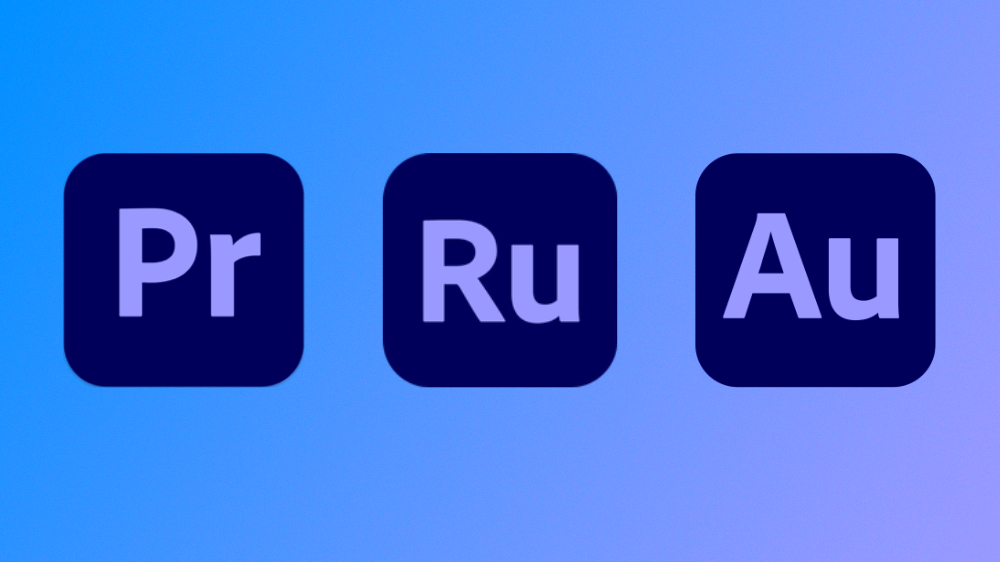 According to an Adobe Support Community document, spotted by The 8-Bit, Adobe will launch native ‌M1‌ support for all features within Premiere Pro in phases, and many parts have not yet been ported.

The first phase, included in this public beta release of Premiere Pro, features core editing functions and workflows like color, graphics, and audio, as well as Productions and multicam. Adobe has also prioritized support for the most widely used codecs, such as H.264, HEVC, and ProRes.

Adobe says that beta testers will need to initially upgrade their project files to make them compatible with the new captions workflow, and it is advised that users create extra copies of projects to use within the beta version.

Beta testers should also be aware that Adobe has released a list of known issues in the beta. For example, tapping the Tool Selector on a MacBook Pro’s Touch Bar can cause the app to crash, and estimated file sizes while exporting may show incorrect values by an “order of magnitude.”

Even when Adobe Premiere Pro is fully updated for Apple Silicon, it should be noted that third-party integrations such as panels, plugins, effects, and drivers will need to be updated by developers to run natively on ‌Apple Silicon‌ and may not work reliably under Rosetta 2 emulation.

In addition to Premiere Pro, Premiere Rush and Audition have also been updated to run natively on ‌M1‌ Macs for public beta testers.

In November, Adobe made the M1-native version of Photoshop available in beta. Adobe Lightroom CC was updated to run natively on Apple Silicon earlier this month. The company appears to be on track to update most of its apps to support ‌Apple Silicon‌ in 2021.