Adobe announces that video editing app Premiere Pro is to be released with Apple Silicon M1 support in stages, starting with the “core editing functions,” which are available in beta now. 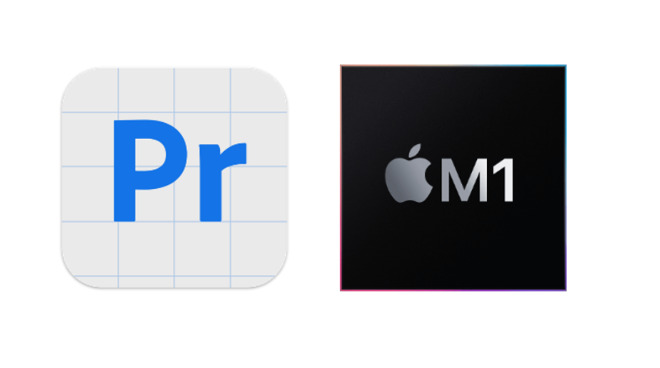 Final Cut Pro rival Adobe Premiere Pro is now available with support for the M1 processor, but only partially and solely in beta. Adobe warns users that there are key limitations in the current beta, but also says that full support will be introduced in stages.”Since Premiere Pro is built on a large codebase with support for a wide range of media and workflows, we will implement native support for Apple M1 in phases and some parts have not been ported yet,” Adobe announced in a blog post.