Tim Cook on Wednesday said that supply for Apple’s popular AirPods Max could continue to suffer constraints through the first quarter of 2020. 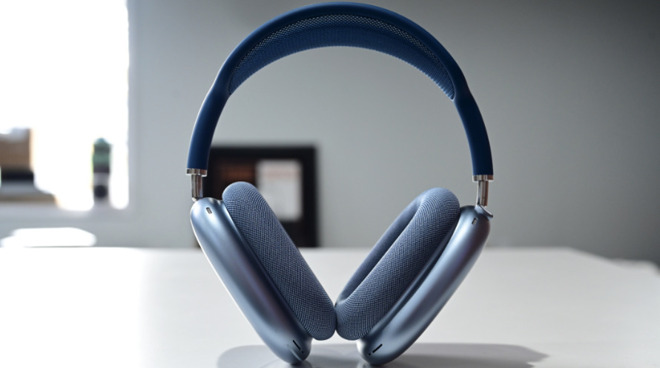 Tim Cook announced on Wednesday that the premium headphones would likely be in short supply into the company’s second quarter, reports Reuters.AirPods Max was announced in mid-December and are Apple’s premiere luxury over-ear headphones. They retail for $550 and are available in five colors, including Silver, Space Gray, Sky Blue, Red, and Green. They feature Apple’s H1 chip, which gives them a hundred-foot range, allowing users to freely move around while wearing them. They also feature a Digital Crown, allowing users to easily pause, play, and skip through playlists, as well as summon Siri.