Leaker Mr-white, who has in the past shared accurate details on Apple’s product plans, today tweeted alleged images of internal hardware that will be used in the second-generation AirPods Pro earbuds expected to be released sometime in 2021. 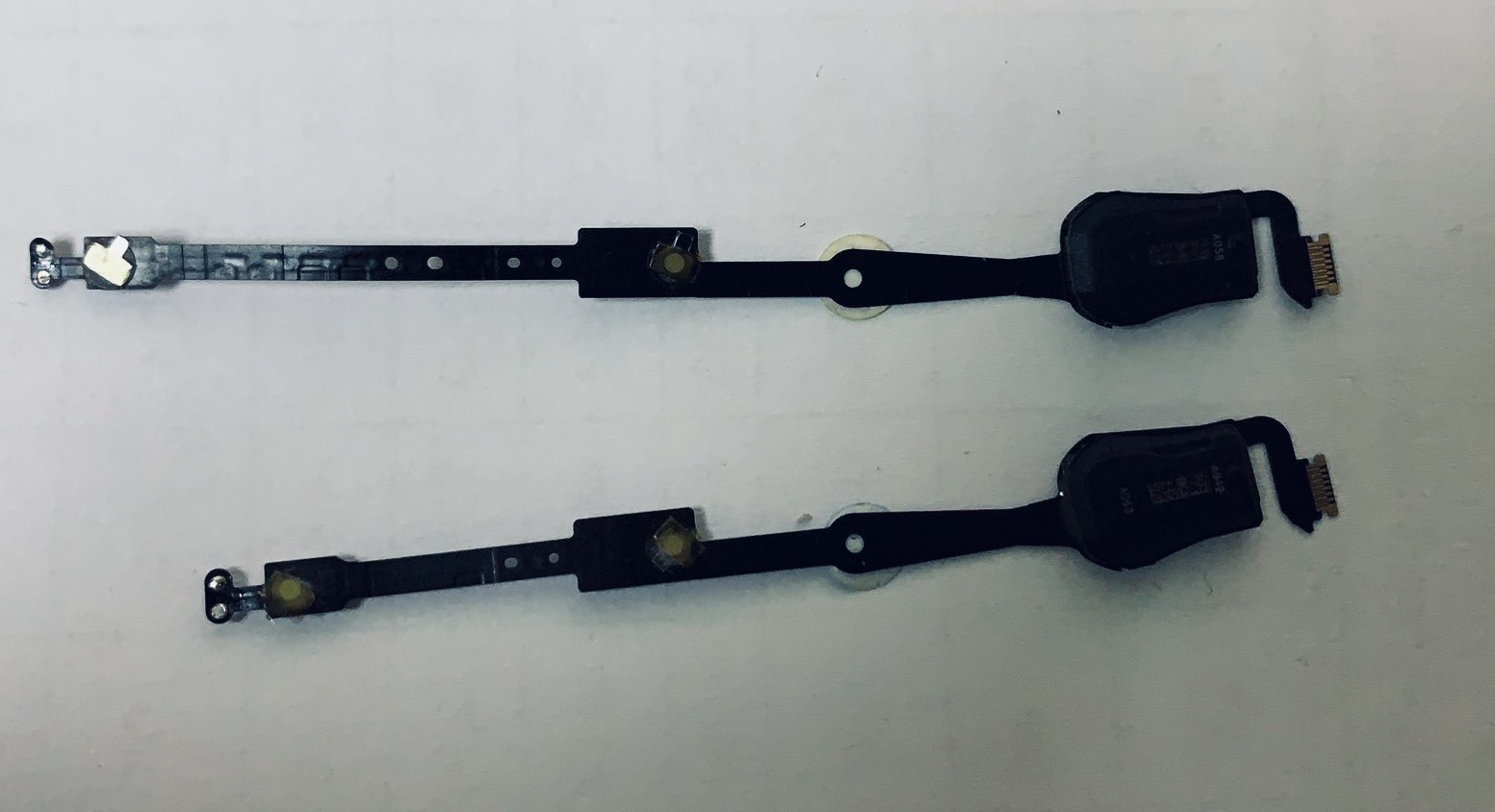 Rumors from Bloomberg have suggested that the second-generation version of the ‌AirPods Pro‌ will feature a more compact design that eliminates the short stem that sticks out from the bottom. The ‌AirPods Pro‌ could feature a rounded shape more similar to earbuds from companies like Google and Samsung, and for this design, it could make sense to offer different sizes for a better fit.

Apple is said to be struggling to shrink the AirPods down to the appropriate size to eliminate the stem, so there’s a chance that won’t happen, and that could explain why the hardware designs shared by Mr-white appear to be similar in size to the current ‌AirPods Pro‌ hardware.

Mr-white has shared accurate Apple details in the past, but is not always correct. Earlier this year, Mr-white shared images of a braided cable said to be for the iPhone 12 lineup, but that did not pan out. He has also said that Apple is working on a black Apple Pencil, and that has yet to appear. He did, however, share early leaks of Apple’s iPhone 12 casing and display unit, which were accurate.

There’s no word yet on when exactly a refreshed version of the ‌AirPods Pro‌ will come out, but the updated earbuds are expected sometime in 2021.

This article, “AirPods Pro 2 Could Come in Two Sizes” first appeared on MacRumors.com