2021 is expected to be the year that Apple finally releases its long-awaited AirTags item trackers, and ahead of time, YouTuber and leaker Jon Prosser has shared a 3D animation of the accessory that was allegedly created by Apple. 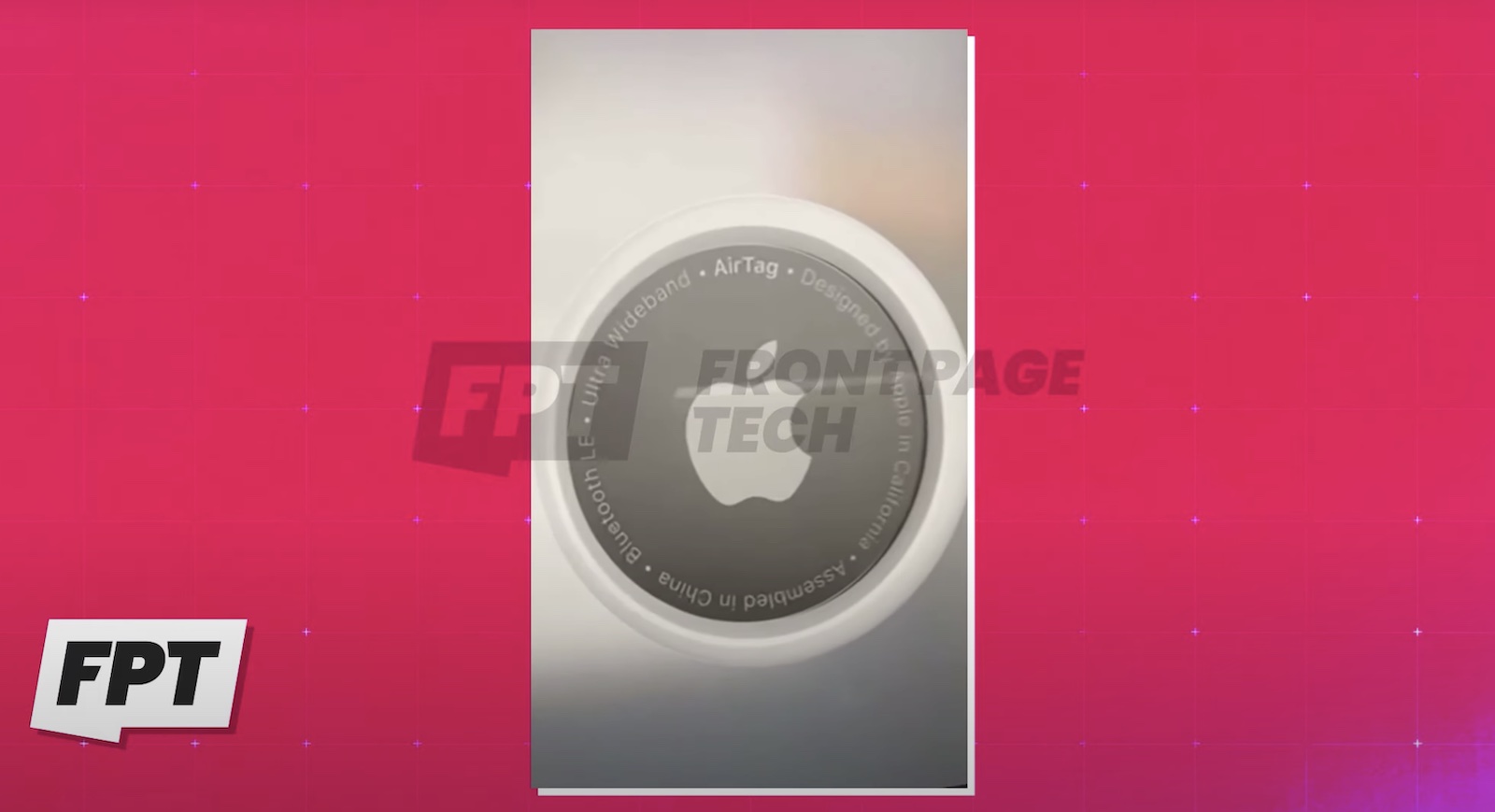 Prosser says he obtained the animation from a software engineer, who believes that it may be presented to users in a future iOS version. Apple shows a similar 3D animation for several other accessories during the pairing process on an iPhone or iPad, including various HomePod and AirPods models and more.

As seen in previous mockups, AirTags are expected to be small, circular tags with a polished silver metal disc on the rear.

Similar to Tile, AirTags will help users keep track of their personal belongings, such as their keys, wallets, and backpacks, with users receiving a push notification on their Apple devices when they are separated from a tagged item. In 2019, MacRumors obtained screenshots showing that AirTags will be managed through a new Items tab in the Find My app.

Thanks to Apple accidentally referencing AirTags in a YouTube video last April, we know this accessory is the real deal, but an exact release date still remains up in the air. Apple typically holds its first event of a year in March, but with in-person events not being hosted any time soon, a virtual event or press release is possible at any time.

This article, “AirTags Shown Off in 3D Animation That Could Appear During Pairing Process” first appeared on MacRumors.com