Following rumors that Apple is working on a MagSafe battery pack for iPhone 12 models, popular accessory maker Anker has beaten Apple to the punch with the release of its PowerCore Magnetic 5K Wireless Power Bank. 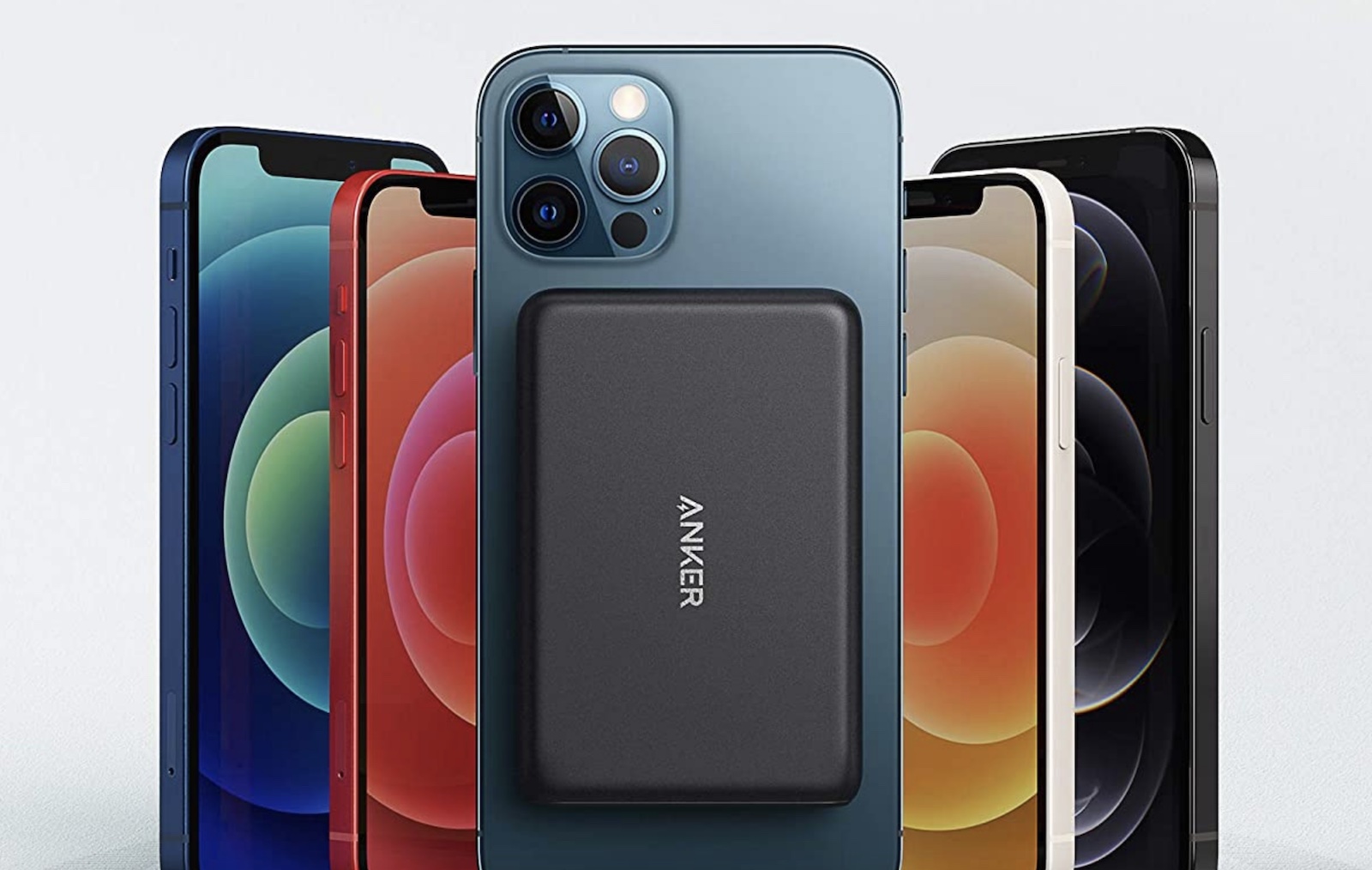 Amazon is carrying the PowerCore Magnetic 5K Wireless Power Bank for $39.99, with orders placed now estimated for delivery in mid-April.

MacRumors contributor Steve Moser recently discovered code-level references to a “battery pack” in the iOS 14.5 beta, and this was followed by a report from Bloomberg‘s Mark Gurman claiming that Apple is working on a MagSafe battery pack for iPhone 12 models. The report claimed that Apple has faced some issues with development of the accessory, however, so its release may be delayed or scrapped entirely.

Note: MacRumors is an affiliate partner with Amazon. When you click a link and make a purchase, we may receive a small payment, which helps us keep the site running.