Both Apple and Google have removed social media app Wimkin from their respective app stores as part of a growing crackdown on platforms that don’t do enough to moderate content. 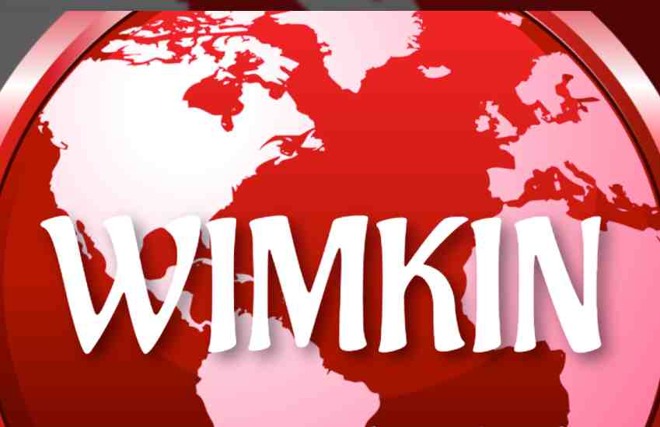 Both tech companies removed Wimkin, which bills itself as an “uncensored” platform for free speech, because of content that called for violence ahead of the inauguration of President-elect Joe Biden, The Wall Street Journal reported Friday. According to Wimkin founder Jason Sheppard, Apple pulled the platform because of posts related to the organization of a “Million Militia March” at the inauguration on Jan. 20.