The so-called “Apple Car” may take another five to seven years to hit the market because it’s still at an early stage of development, according to a new report. 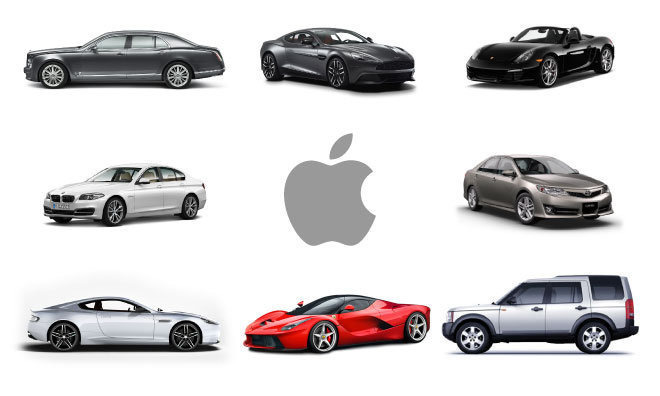 Apple’s work on an electric self-driving car, under the codename of Project Titan, has been a poorly kept secret for years. Although rumors of a release timeline have been sporadic, a report from December claimed that Apple could begin making a production vehicle by 2024.