Statistics from research firms Counterpoint and CyberMedia point to a year-on-year doubling of Apple’s iPhone business in India for the fourth quarter of 2020, though the figure sits at a comparatively paltry 1.5 million units. 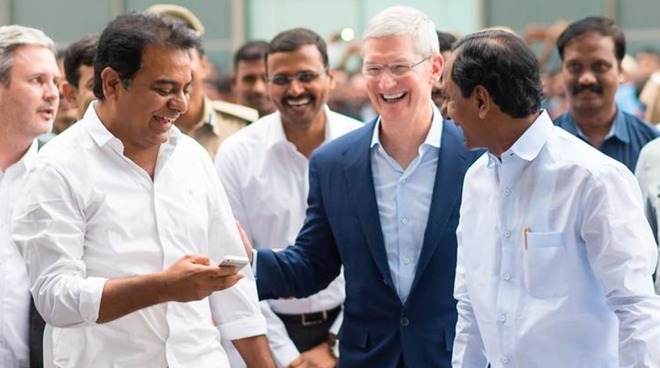 Strong sales of older (read cheaper) models like iPhone 11, iPhone XR and iPhone SE coupled with high interest in the new iPhone 12 to deliver Apple’s best quarter ever in India, according data reviewed by TechCrunch. Overall iPhone sales doubled to give the tech giant 4% of the market in quarter four, while cumulative 2020 sales soared 60% at more than 3.2 million units.Despite rocketing past previous metrics, Apple is not a major player in the region due to its high-priced hardware. The company is working to gain a foothold in the world’s fastest growing smartphone market by carrying over older models and building certain devices in-country. Apple also charges less for premium subscription services like Apple Music.