Apple is once again planning to extend its free Apple TV+ trial subscriptions, this time until July. When ‌Apple TV+‌ launched in November 2019, Apple offered free ‌Apple TV+‌ subscriptions to those who purchased a new Apple device in or after September 2019. 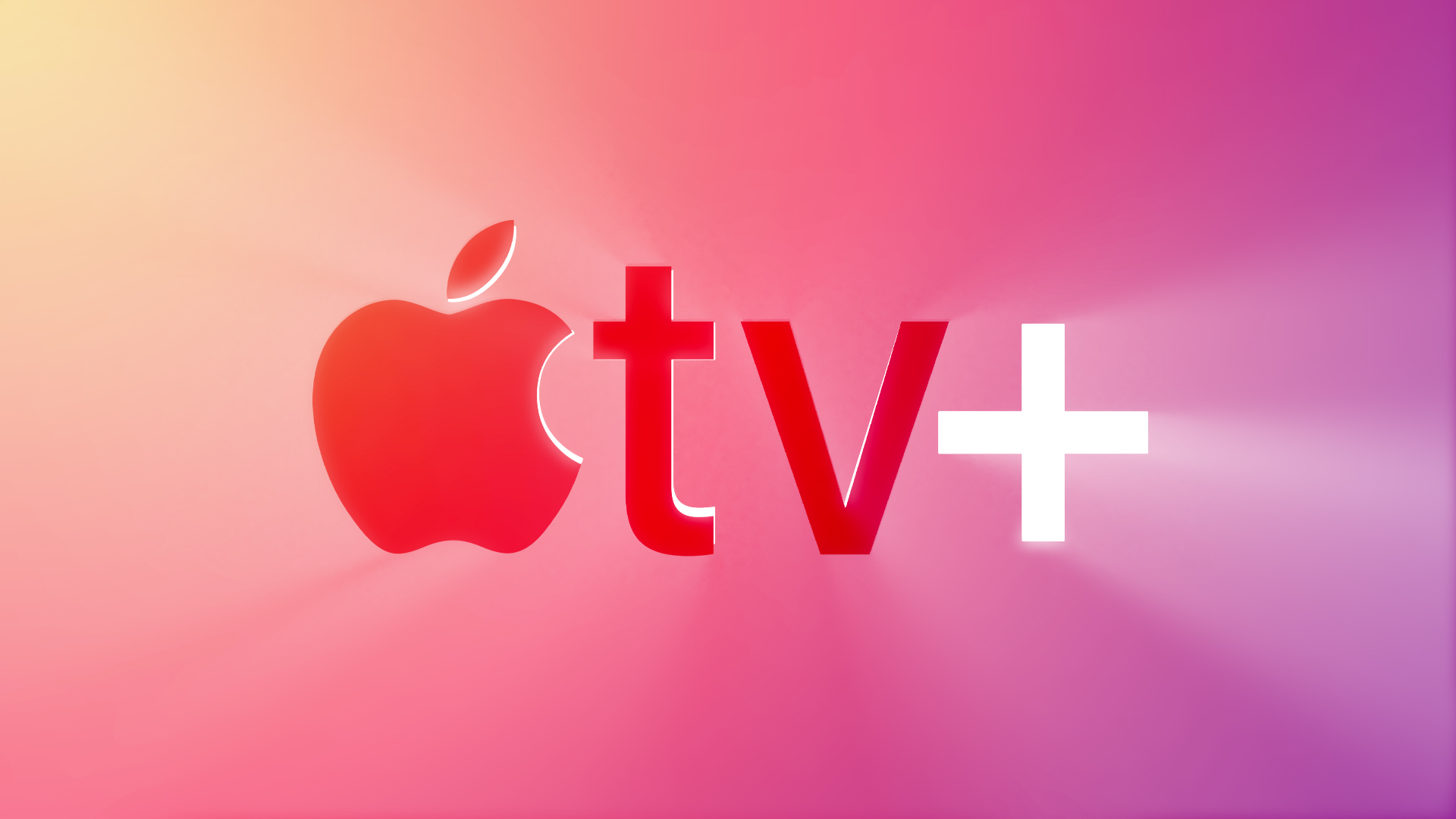 Those free subscriptions were set to expire in November 2020, but in October 2020, Apple announced that it was extending free trials through the month of January. Now it appears all free ‌Apple TV+‌ watchers will receive extended access until the end of July.

‌Apple TV+‌ subscribers who had a subscription set to expire anywhere in between January and June will gain extended access at no cost.

Customers who pay for ‌Apple TV+‌ will be credited $4.99 for each month through July, as noted by 9to5Mac, so paying customers will not be unfairly affected by the free trials provided to other ‌Apple TV+‌ users.

Customers who are eligible for the free ‌Apple TV+‌ extension will see an email coming over the course of the next few weeks.

Expanding the free trial period gives Apple time to present more original content to ‌Apple TV+‌ viewers before they have an opportunity to cancel their subscriptions. Apple has been steadily building out its ‌Apple TV+‌ content catalog, and the second seasons of many of the original launch shows are coming out in January and February.