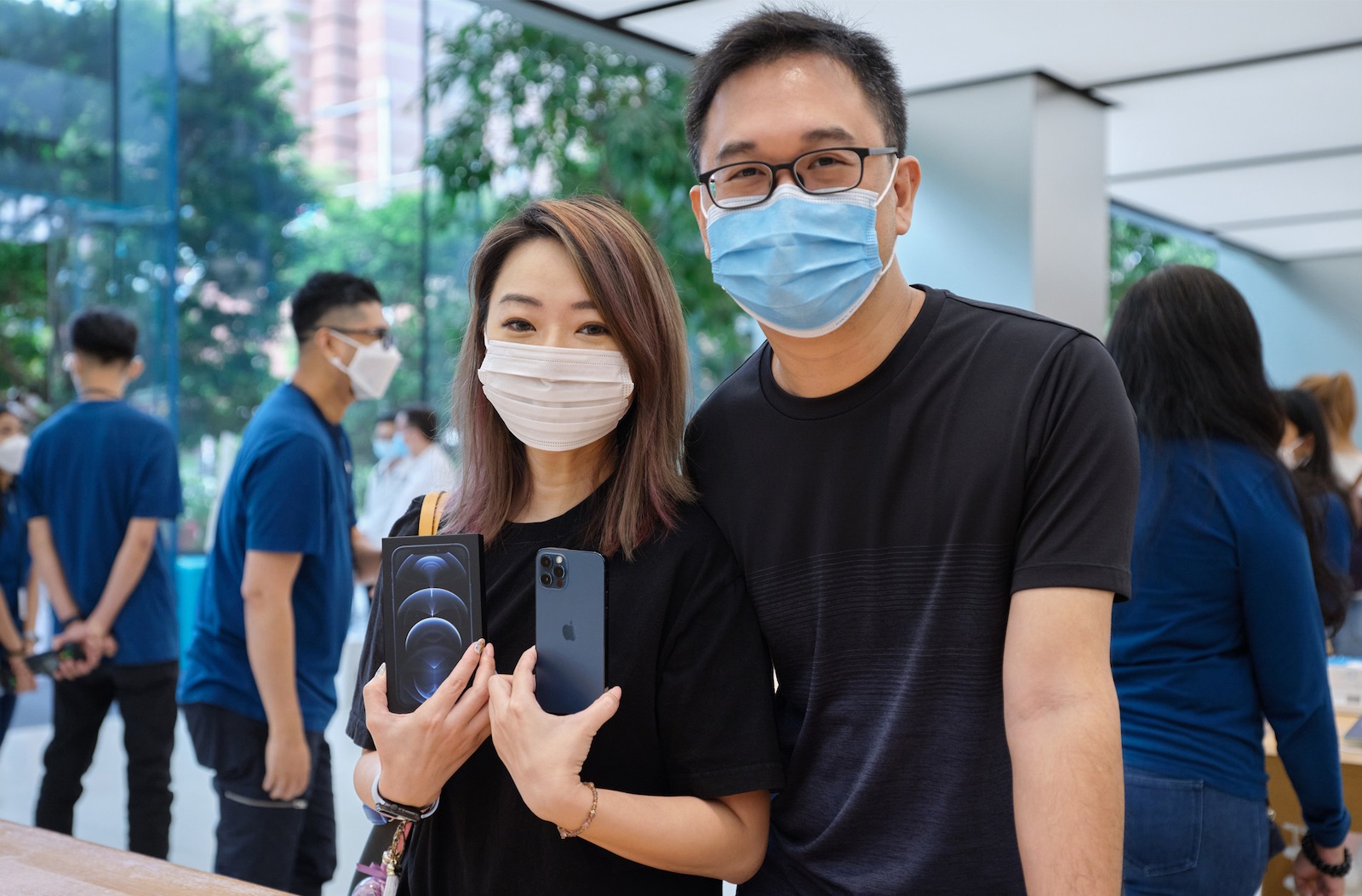 In an investor note shared with MacRumors, Monness Crespi Hardt analyst Brian White estimated that Apple will report quarterly revenue of $105.2 billion following the launch of several new products and services in the final three months of 2020, including the entire iPhone 12 lineup, a redesigned iPad Air, the first three Macs with Apple silicon, the HomePod mini, the AirPods Max, Apple Fitness+, and Apple One subscription bundles.

“In our view, Apple’s portfolio was positioned better-than-ever heading into the recent holiday season,” said White, adding that Mac and iPad revenue should remain strong as many customers continue to work and learn from home amid the pandemic.

Morgan Stanley analyst Katy Huberty is even more optimistic, forecasting that Apple will report quarterly revenue of $108.2 billion, according to MarketWatch. Huberty referred to the iPhone 12 as “Apple’s most successful product launch in the last five years,” and she also cited “sustained work and learn from home demand” for Apple products.

Apple’s earnings report will be released on Wednesday at 1:30 p.m. Pacific Time and will be followed by a conference call with Apple’s CEO Tim Cook and CFO Luca Maestri at 2:00 p.m. Pacific Time. Apple’s stock price is up around 3% today.