Apple is now on its third round of betas in this current generation of releases, providing developers with new builds of iOS 14.4, iPadOS 14.4, tvOS 14.4, and watchOS 7.3 as release candidates. 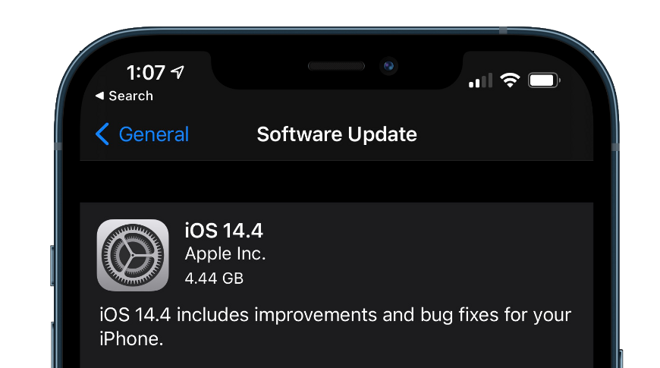 The latest builds can be downloaded by developers in the beta-testing scheme via the Apple Developer Center, or as an over-the-air update for hardware already using earlier beta builds. A public beta version of the releases is expected to start arriving soon, and will be available through the Apple Beta Software Program website.The third set of builds follow after the second builds, which were provided on January 13, while the first builds were released on December 16.