Apple Japan has released a new ad spot highlighting various categories of the App Store including productivity, social, and gaming to help users get 2021 off to a good start. 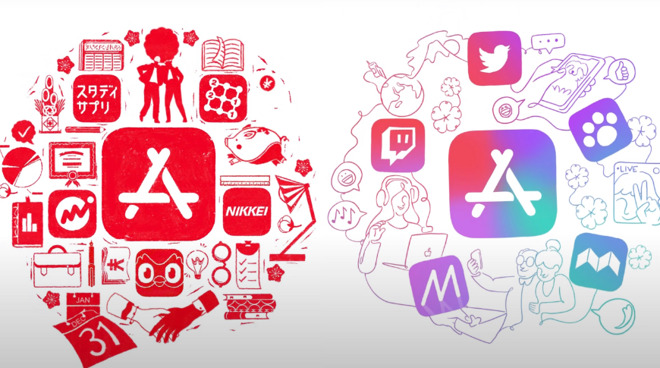