A U.S. federal court has handed a win to security firm Corellium, ruling that its emulation of Apple’s iOS is fair use. 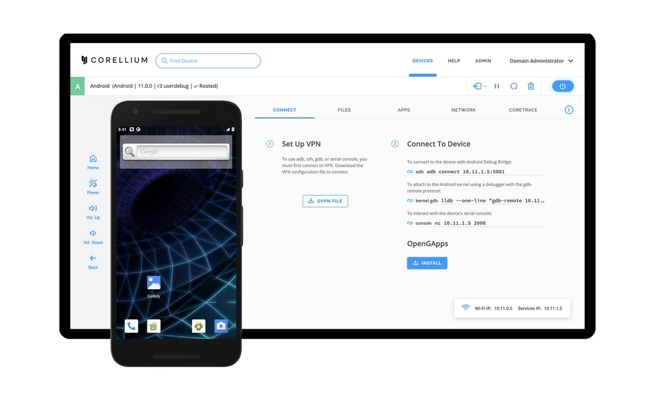 U.S. District Court Judge Rodney Smith issued the ruling on Tuesday, throwing out Apple’s claims that Corellium had violated its copyrights. Judge Smith denied Apple’s motion and granted Corellium’s in part to “the extent the Court finds that Corellium’s use of iOS constitutes fair use.”