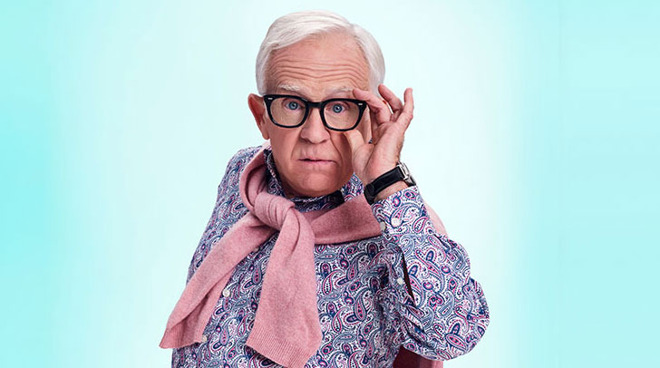 Jordan, 65, is an Emmy Award-winning actor with a long list of TV shows under his belt including recurring roles in “Will & Grace,” “Hearts Afire,” “American Horror Story” and, currently, “Call Me Kat.” He has also featured in a number of films including “Ski Patrol” and “The Help.”In “Hunker Down Radio,” Jordan will discuss his life as an LGBTQ celebrity and present country, gospel and blues tracks songs alongside co-host Travis Howard, reports People.