Apple today officially released Apple Pay in Mexico, offering users the ability to easily pay with their iPhone, Apple Watch, and online on their Macs with supporting banks. 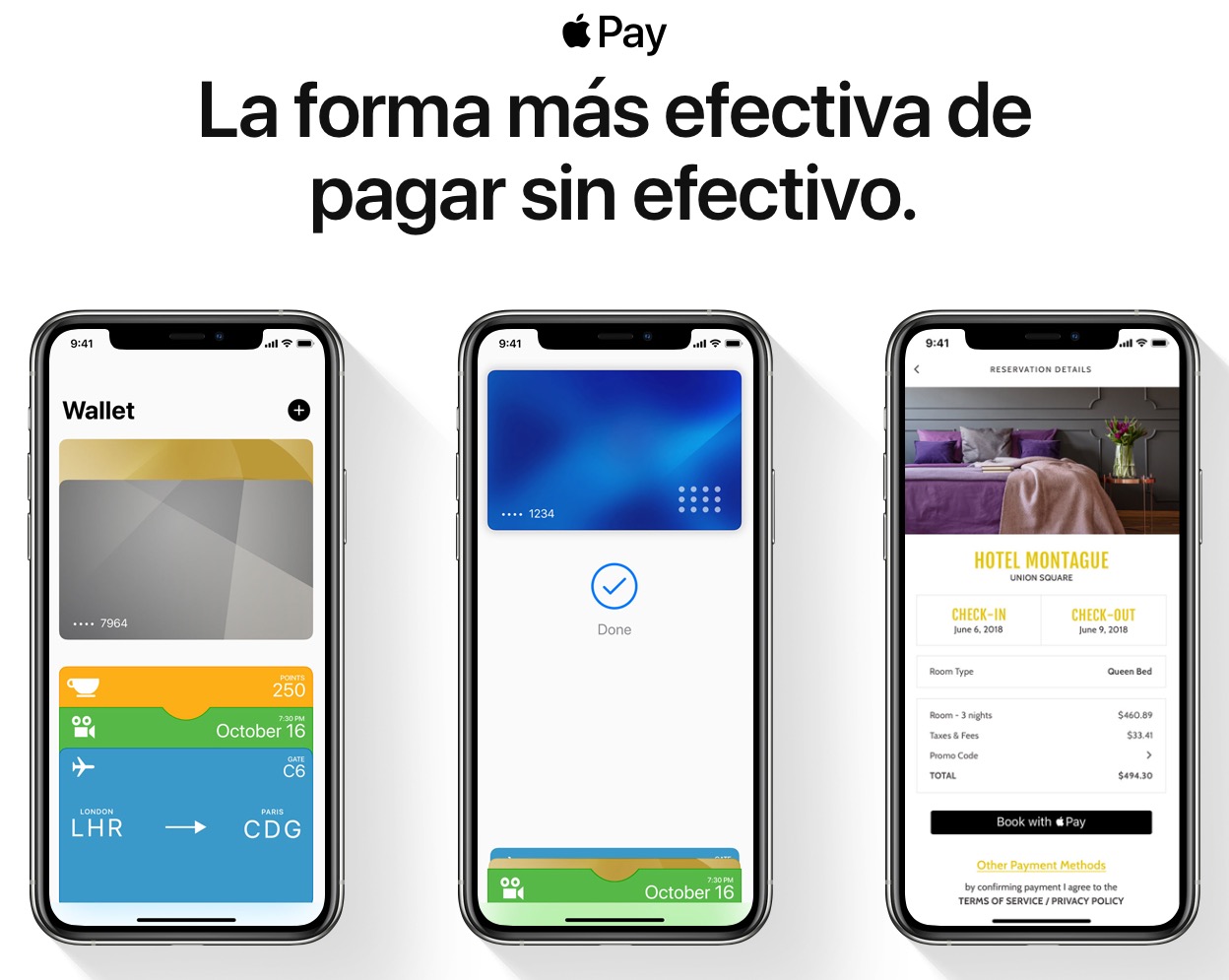 As of now, Citibanamex and Banorte are the only two banks that we’re aware of supporting ‌Apple Pay‌. American Express and MasterCard support is also present. The list is likely much longer and banks will make the announcement to their customers in the coming hours. We’ll update this post with new information as it becomes available.

Last year, Apple updated the ‌Apple Pay‌ webpage on its Mexican site to say the feature would not be available until 2021. The small correction came after reports in March that users in Mexico were beginning to see ‌Apple Pay‌ prompts within the Wallet app on their ‌iPhone‌.

Apple users and customers of supporting banks can go to the Wallet app on their ‌iPhone‌ to add their credit/debit card for easy and contactless payments. The card can also be synced with an Apple Watch for easier, contactless wrist payments.