Apple has moved on to its second developer beta of macOS Big Sur 11.2, providing testers with a new version of the Mac operating system for testing. 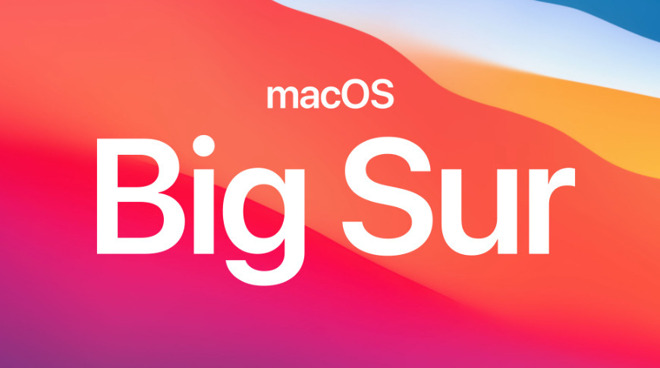