Apple has just released watchOS 7.3 to the public with a new Unity watch face and expanded ECG support. 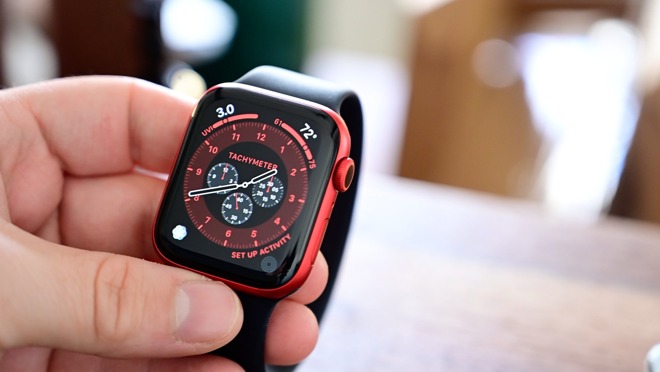 The watchOS update includes the usual slate of bug fixes and user experience improvements in addition to a new watch face. Apple announced the Unity watch face and watch band inspired by the Pan-African flag. The band goes on sale February 1 to mark the start of Black History Month.Apple released “Time to Walk” on Monday and watchOS 7.3 brings added support and fixes for the new feature. Users will be able to start a workout and listen to a famous person describe their accomplishments as they walk.