Apple is reportedly in talks with singer Mariah Carey to make a 2021 follow-up to her “Magical Christmas Special,” which premiered on Apple TV+ earlier this month. 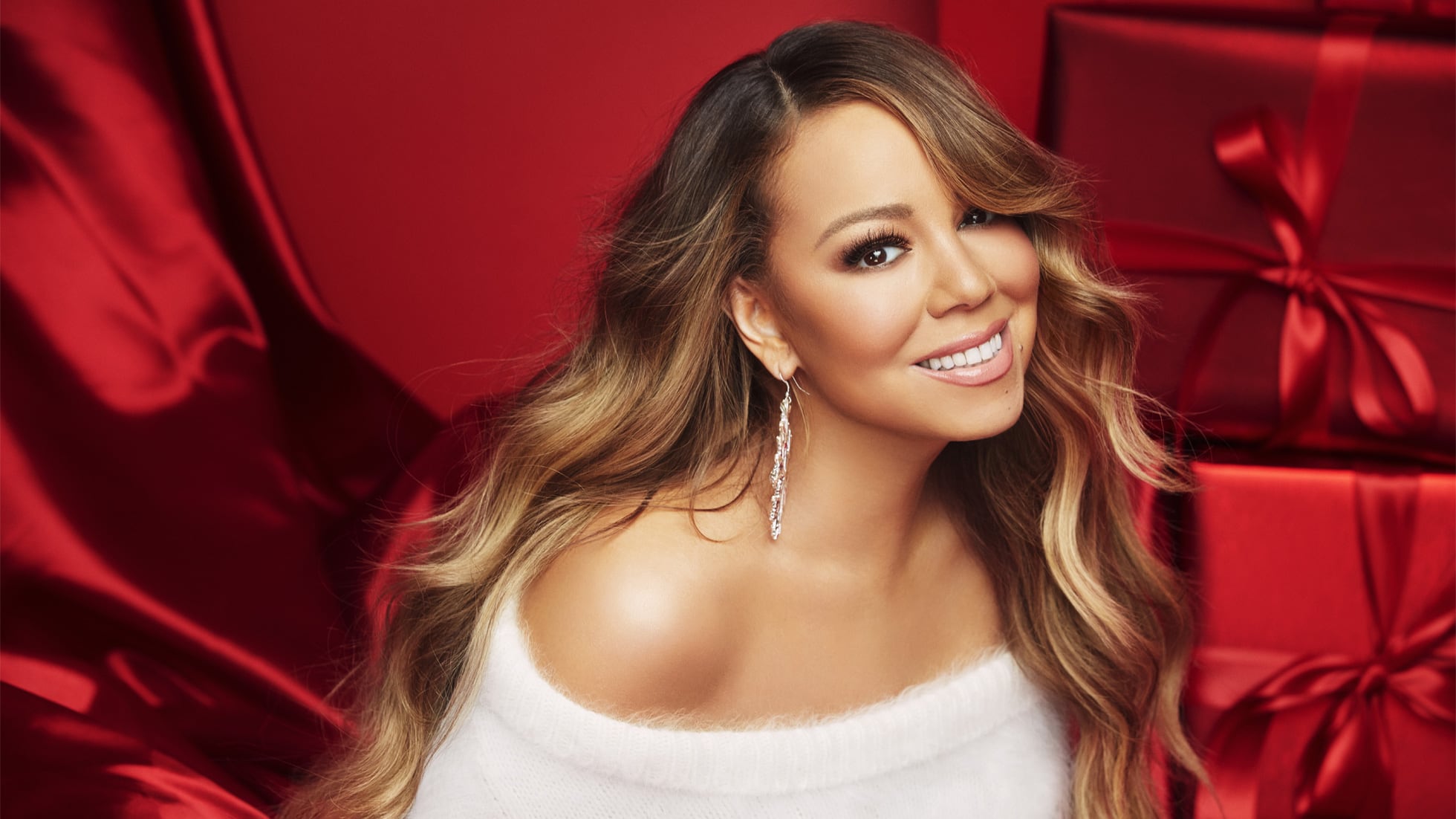 According to The Sun, the festive show cost £4 million ($5.4 million) and went to number one in Apple’s charts in over 100 countries, and was such a “runaway hit” that Apple executives now want to secure her for another special show next Christmas, but this time with an “unlimited” budget.

“No one could have predicted its success and it went to No1 in their charts in over 100 countries,” an insider told the British paper. “Bosses at Apple now want to secure her for another special show next year. Mariah’s team are, of course, completely behind it and everyone is going to do what they can to make it happen.

“They spent over £4million on this year’s show but next year this could go even higher. Apple know the worth of Mariah and are willing to splash the cash to make a follow-up even bigger and better.”

“Mariah Carey’s Magical Christmas Special” aired on ‌Apple TV+‌ just after the 25th anniversary of Carey’s iconic holiday hit “All I Want for Christmas is You.” The show combines music, dancing, and animation to create a “universally heartwarming story” that’s supposed to bring the world together.

Carey served as an executive producer on the special along with production company Done + Dusted, best known for “The Disney Family Singalong” and “The Little Mermaid Live.”