Apple is about to enter the “second phase of development” of an augmented reality glasses prototype, according to a paywalled preview of a DigiTimes story seen by MacRumors. The full report should be released by tomorrow with further details. 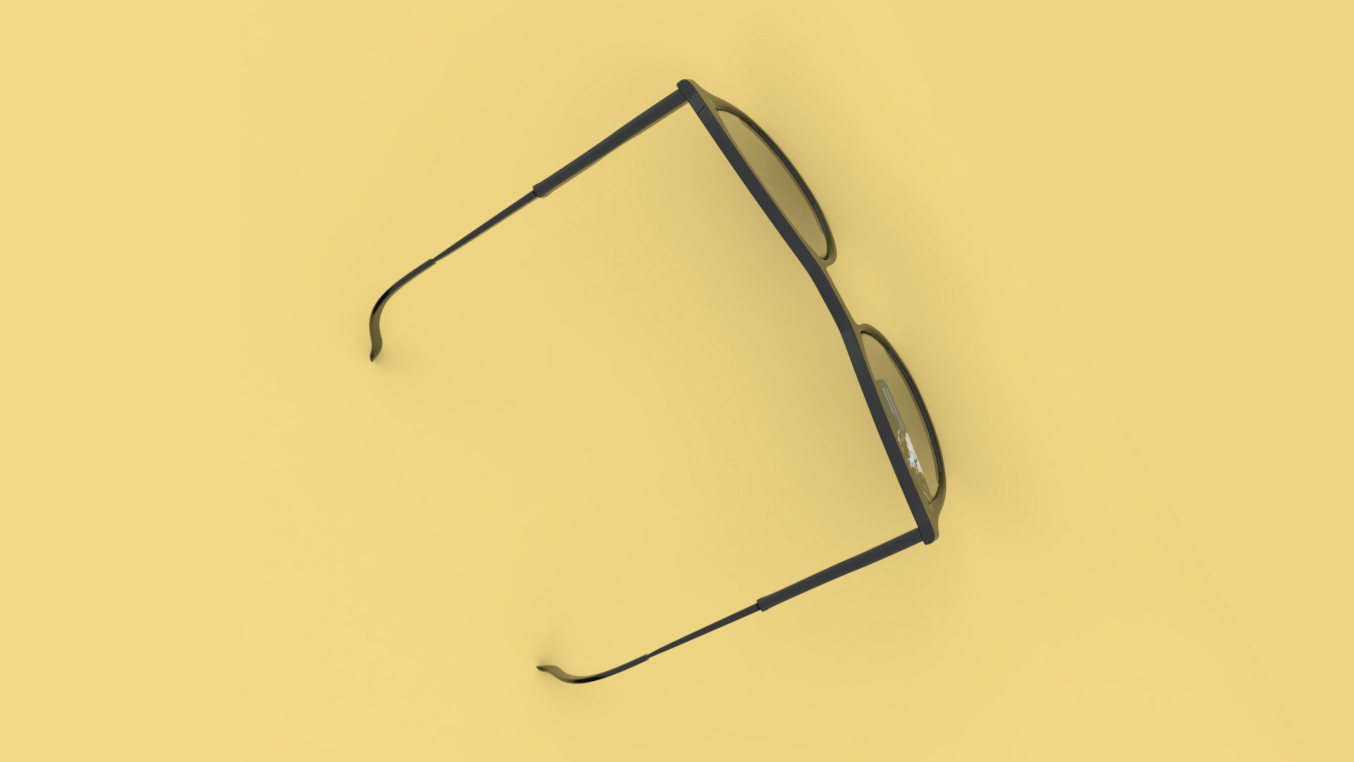 In June 2020, Bloomberg‘s Mark Gurman reported that Apple is developing both an AR/VR headset and AR-only glasses. Gurman said prototypes of Apple’s headset resemble a smaller version of Facebook’s Oculus Quest, while the glasses would be sleeker and lightweight. In an internal meeting, Apple reportedly said the headset may be announced in 2021 and released in 2022, while the glasses are expected in 2023 at the earliest.

Gurman claimed that Apple’s glasses would overlay information such as text messages and maps in front of the wearer’s eyes, and he also said that users will be able to control the glasses with Siri. His report added that Apple is planning an App Store for its AR/VR headset, but he did not indicate whether the storefront will extend to the glasses.

Earlier this week, analyst Ming-Chi Kuo said Apple suppliers are gearing up for an unspecified augmented reality device in 2021. Kuo also expects Apple’s long-awaited AirTags item trackers, new AirPods, 14-inch and 16-inch MacBook Pro models with Apple Silicon, and an iPad Pro with a Mini-LED display to be introduced throughout the year.

We’ll update this post if necessary once the full DigiTimes report is released.