The next iPhone could feature both Face ID and a version of Touch ID using an optical fingerprint scanner built into the display. 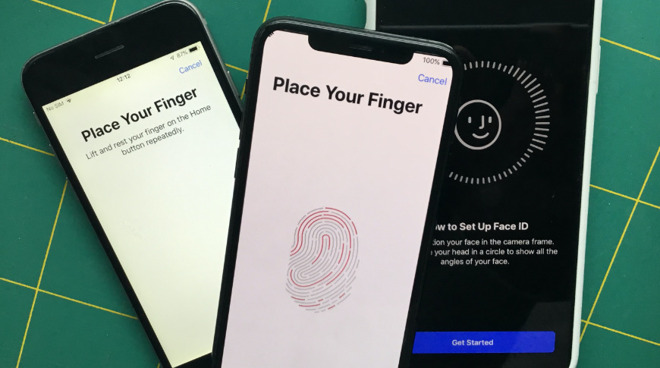 Following many previous reports that Apple has been investigating under-display optical Touch ID, a new claim says that the feature is in testing. If correct, it backs up predictions that the technology will appear in the “iPhone 13.”