A rumor on Thursday claims Apple is developing native Apple Music and Podcasts apps for dissemination on the Microsoft Store, though it remains unclear if the company plans to replace iTunes for Windows. 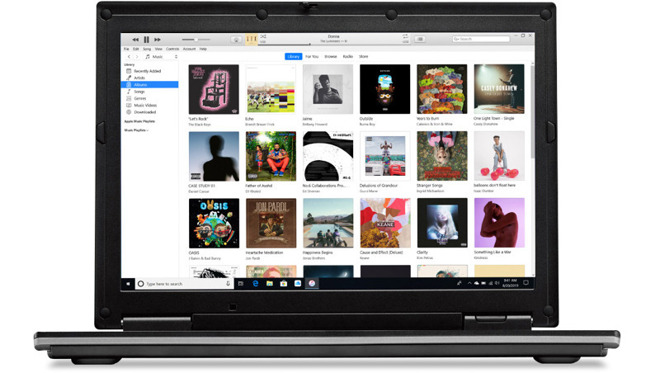 Citing sources familiar with the matter, 9to5Mac reports Apple is testing Music and Podcasts apps for Microsoft platforms as part of a closed beta process. The apps could make their way to the Microsoft Store later this year.While not revealed in the report, Apple could be working on an iTunes replacement for Windows. The once-ubiquitous — and bloated — media management hub was split into distinct apps and system services with the introduction of macOS Catalina, but remains intact on Microsoft’s operating system.