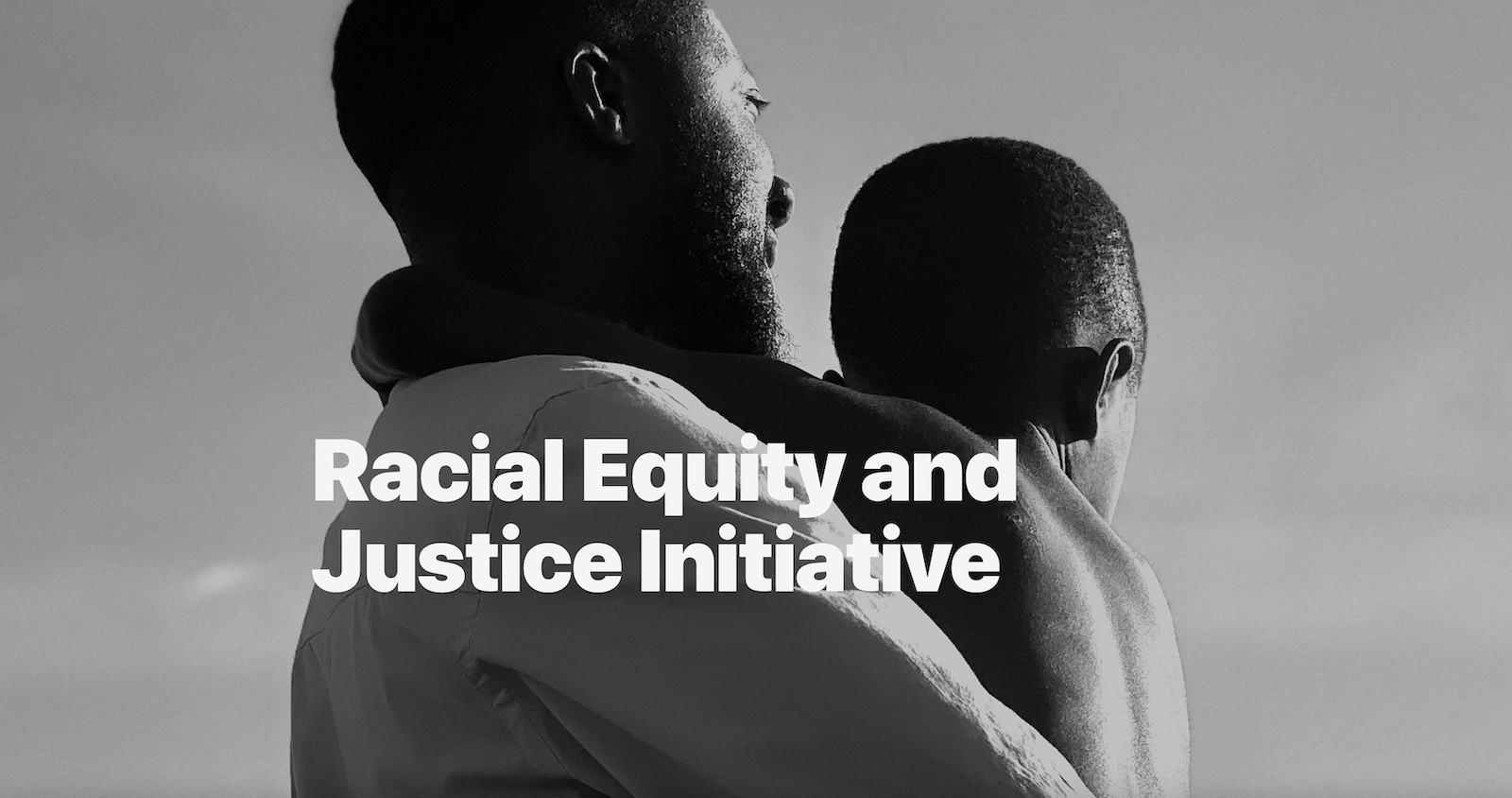 “As global leaders in technology and business, we have an urgent responsibility to dismantle systemic racism and grow opportunities for people confronting it every day,” wrote Apple.

Last year, Apple committed $100 million towards a new Racial Equity and Justice Initiative to “help dismantle systemic barriers to opportunity and combat injustices faced by communities of color.” As part of this commitment, Apple is supporting the launch of an innovation and learning hub in Atlanta for students enrolled in Historically Black Colleges and Universities, venture capital funding for Black and Brown entrepreneurs, and more.

“We have unfinished business in the effort to end systemic racism,” said Apple CEO Tim Cook. “Apple will be a force for change.”

In a tweet today, Cook said Apple has opened applications to its “Impact Accelerator” program for Black- and Brown-owned businesses seeking to address environmental challenges. More details can be found in this PDF.

Today marks the start of Black History Month, and Apple has marked the occasion by releasing a limited-edition Black Unity Apple Watch Series 6 with a custom Sport Band based on the colors of the Pan-African flag. Apple is also featuring content that highlights and amplifies Black creators, artists, developers, and businesses across the App Store, Apple Music, the Apple TV app, Apple Books, Apple Podcasts, and more throughout February.

Apple also commissioned more than 30 Black photographers to capture and share photos of their hometowns shot with the iPhone 12 Pro, and the company highlighted some of these photos in a press release earlier today.

Apple is accepting feedback about its Racial Equity and Justice Initiative on its website.

This article, “Apple Says ‘We Have an Urgent Responsibility to Dismantle Systemic Racism’” first appeared on MacRumors.com