Apple today seeded the RC version of an upcoming macOS Big Sur 11.2 update to developers for testing purposes, with the new beta coming a week after the second beta and two months after initial macOS Big Sur release. 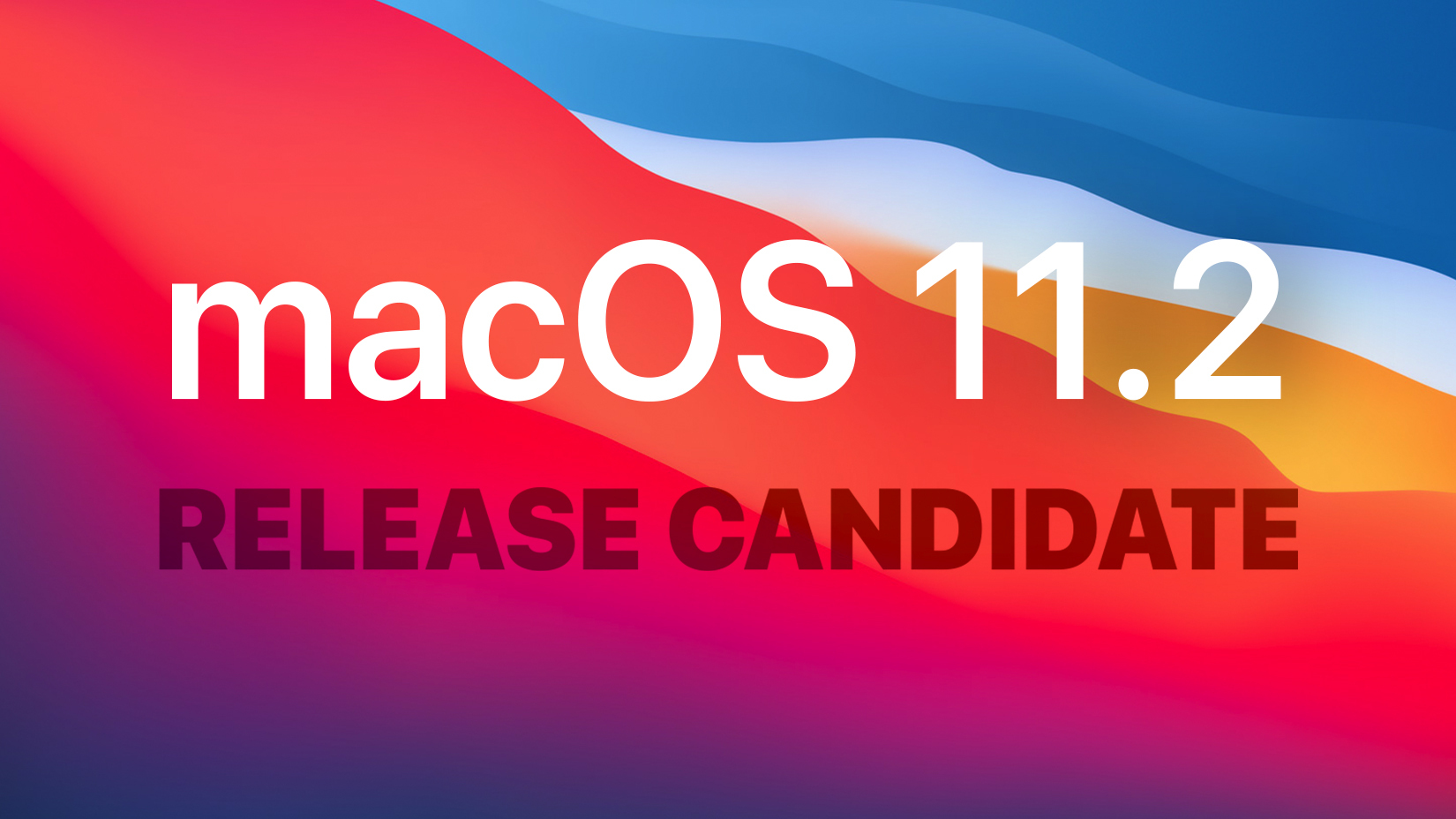 Developers can download the ‌‌‌macOS Big Sur‌‌‌ 11.2 beta using the Software Update mechanism in System Preferences after installing the proper profile from the Apple Developer Center.

When ‌macOS Big Sur‌ 11.2 sees a release, Apple apps will be compatible with VPN apps and will no longer be able to bypass firewalls and other security tools.

It addresses a bug that could cause external displays to show a black screen when connected to an M1 Mac mini using an HDMI to DVI converter, and it fixes an issue that resulted in edits to Apple ProRaw photos in the Photos app not to save.

The update fixes a bug that could cause iCloud Drive to turn off after disabling the ‌iCloud Drive‌ Desktop & Documents Folders, it includes a fix for an issue that could cause System Preferences not to unlock when entering an administrator password, and it fixes a bug that caused the globe key not to display the Emoji and Symbols pane when pressed.