Apple in July announced the launch of a new Apple Security Research Device Program, which is designed to provide researchers with specially-configured iPhones that are equipped with unique code execution and containment policies to support security research. 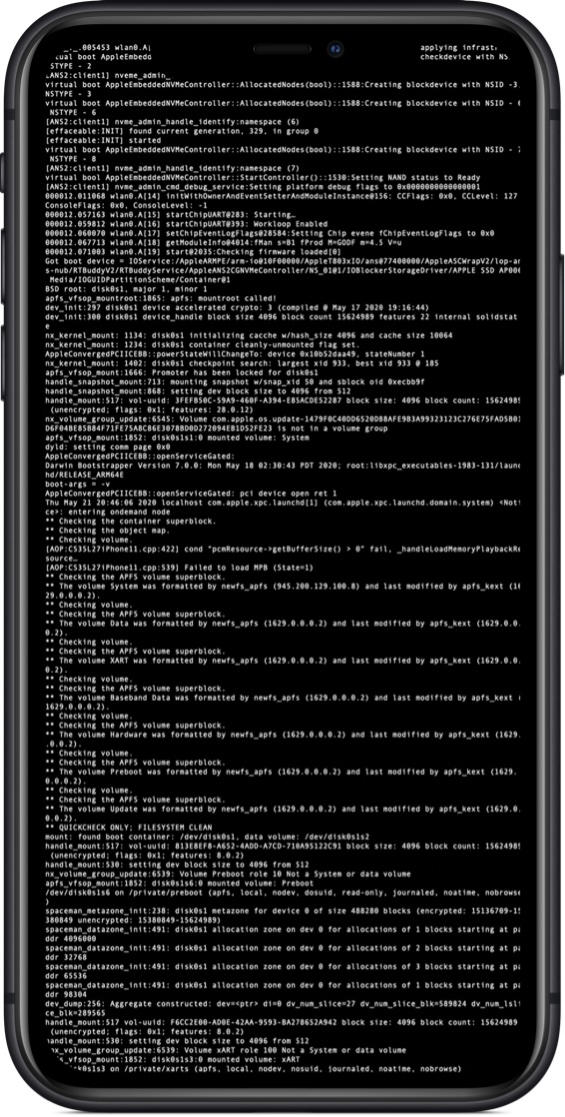 Apple is notifying the first researchers who will be receiving these special iPhones as of today, and the Cupertino company says that the devices will be sent out right away. Under the terms of the program, participating security researchers will be provided with iPhones that are on loan for one year, though it will be possible to extend the loan period.

The goal of the Security Research Device Program is to further improve the security of iOS, and Apple believes that the contributions of security researchers will assist the company in achieving its goal of increasing safety for consumers. Apple says that it values collaborating with independent researchers and appreciates the work they do on Apple platforms.

The iPhones Apple will provide are less locked down than consumer devices, which will make it easier for researchers to locate serious security vulnerabilities. These devices are as close as possible to production phones with the latest version of iOS and modern hardware. Researchers will not need to jailbreak the phones to do research, which will enable them to investigate platform security features, and they can run whatever tools they want to test the OS.

Program participants have access to extensive documentation and a dedicated forum with Apple engineers for collaborative purposes. The Security Research Device Program runs alongside the bug bounty program, so researchers who locate vulnerabilities can receive payouts of up to $1.5 million.
This article, “Apple Sending Special iPhones to First Participants in Security Research Device Program” first appeared on MacRumors.com