Apple is being sued by the Coalition for a Safer Web for failing to remove access to Telegram while still blocking Parler, and also alleging it is being used by hate groups and extremists to attack the Capitol. 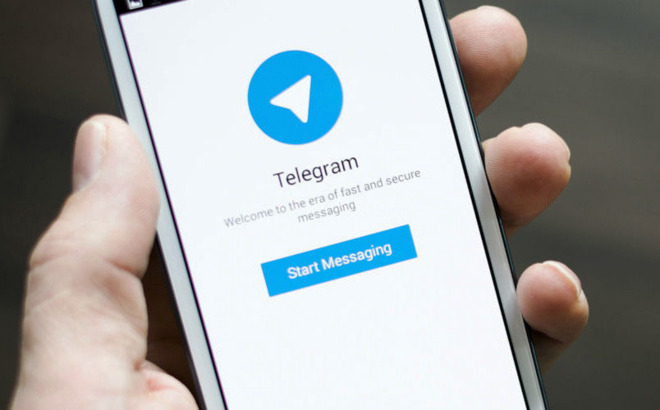 Filed on Sunday at the U.S. District Court for the Northern District of California, the lawsuit from Ambassador Marc Ginsberg and the Coalition for a Safer Web charges Apple with allowing Telegram to be available in the App Store. This “despite Apple’s knowledge that Telegram is being used to intimidate, threaten, and coerce members of the public.”Billed as a “non-partisan, not-for-profit advocacy organization” to force the removal of extremist and terrorist content from social media platforms, the Coalition claims Apple is failing to follow its own policies and guidelines regarding app content in relation to Telegram. In doing so, Apple allows Telegram’s more malicious users to continue their activities.