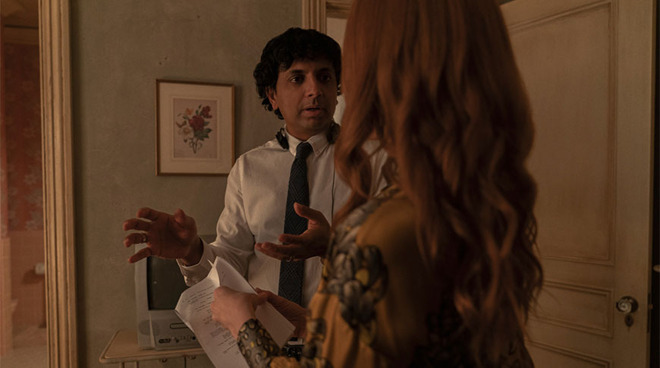 Citing sources familiar with the matter, Deadline reports the Season 2 premiere of “Servant” more than doubled the show’s audience year over year. Further, Apple released only one episode on Jan. 15, as compared to the three it issued when the series launched last year.Increased domestic viewer numbers were bolstered by year-on-year audience growth in France, Mexico and Spain, the report said.