Apple users support Apple’s stance on privacy, a survey claims, but while there is an apparent concern of apps tracking users, most are apparently fine with the idea of allowing tracking if they didn’t have to pay for content or features. 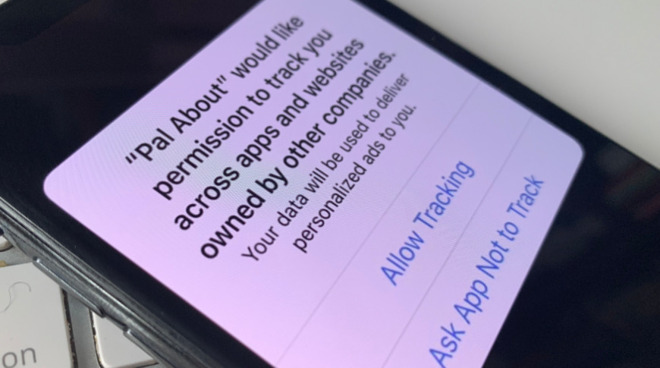 One of the most ardent supporters of user privacy, Apple’s stance on the subject is well known to be one in favor of keeping user data as untrackable as possible. CEO Tim Cook framed it as “one of the top issues of the century” in an interview on Friday, with Apple working to maintain user privacy in as many different ways as possible.The upcoming App Tracking transparency feature, which will give users more of an opportunity to opt out of ad tracking, builds on top of other initiatives already undertaken by the company. This has included the use of encryption, minimizing the amount of user data that needs to be used and anonymizing where possible, and the so-called App Store “nutrition labels.”