In an internal memo obtained by MacRumors, Apple recently informed its network of Apple Authorized Service Providers that mail-in repair is now required for Mac notebooks with anti-reflective coating issues in the United States. 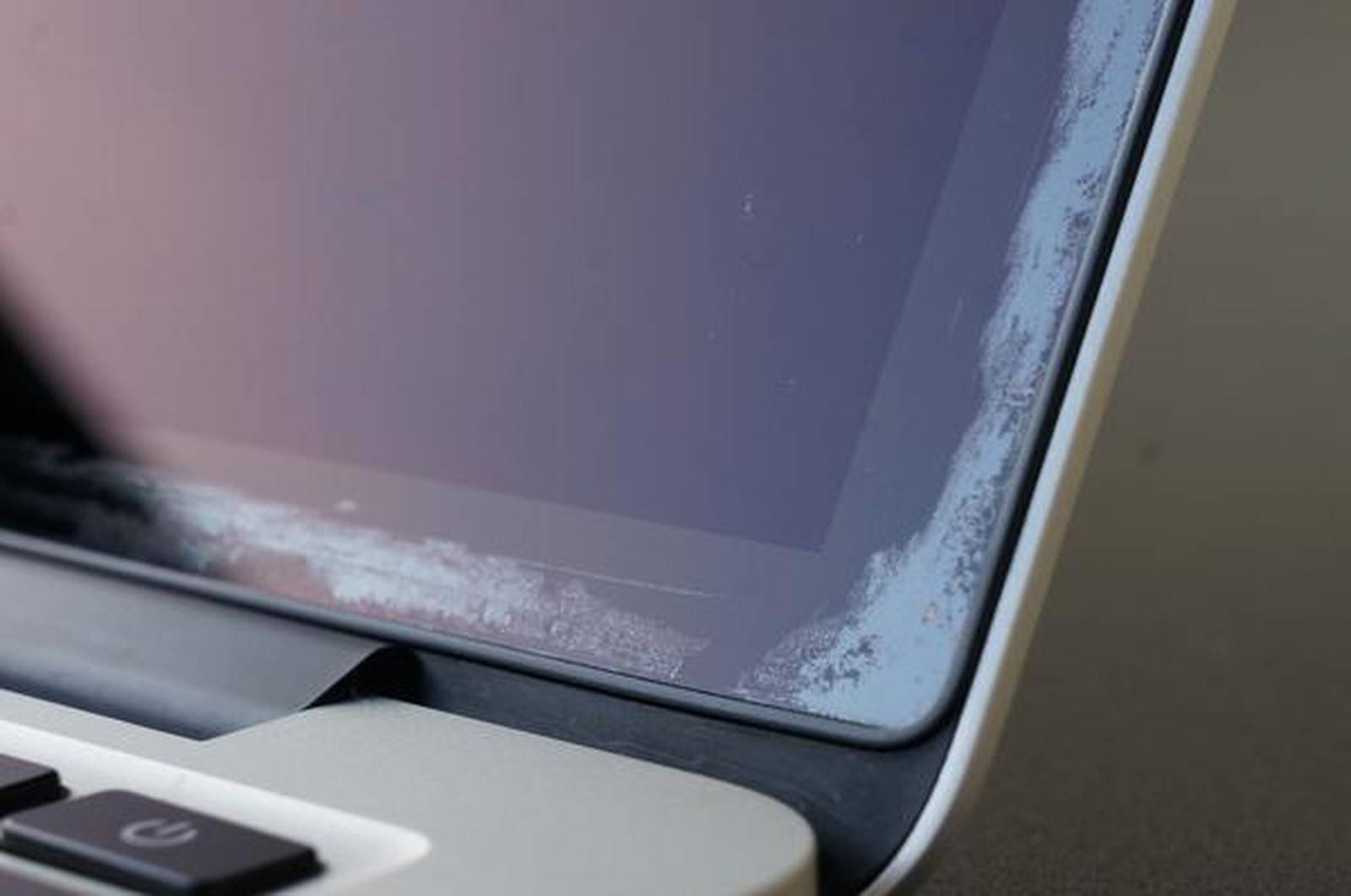 The new policy went into effect January 4, 2021 and means that customers who take an eligible 12-inch MacBook or MacBook Pro exhibiting this issue to an Apple Authorized Service Provider will have their notebook mailed to a centralized Apple depot for the repair to be completed, likely resulting in longer waiting times in most cases. It is unclear if the policy applies to any countries outside of the United States at this time.

Apple launched an internal “quality program” in October 2015 after some 12-inch MacBook and MacBook Pro users experienced issues with the anti-reflective coating wearing off or delaminating on Retina displays. Apple has never publicly announced the repair program on its website, opting instead to handle the matter internally.

Apple continues to authorize free display repairs for eligible Mac notebooks for up to four years after the original purchase date. At this point, it is likely that only select 2016 and 2017 models of the 12-inch MacBook and MacBook Pro still fall within that four-year window, depending on the purchase date. 2018 or newer models of the MacBook Pro and all MacBook Air models have never qualified for the program.

To initiate a Mac repair, visit the Get Support page on Apple’s website. Apple has previously said that customers who already paid for a repair related to this issue may be eligible for a refund, which can be initiated by contacting Apple’s support.