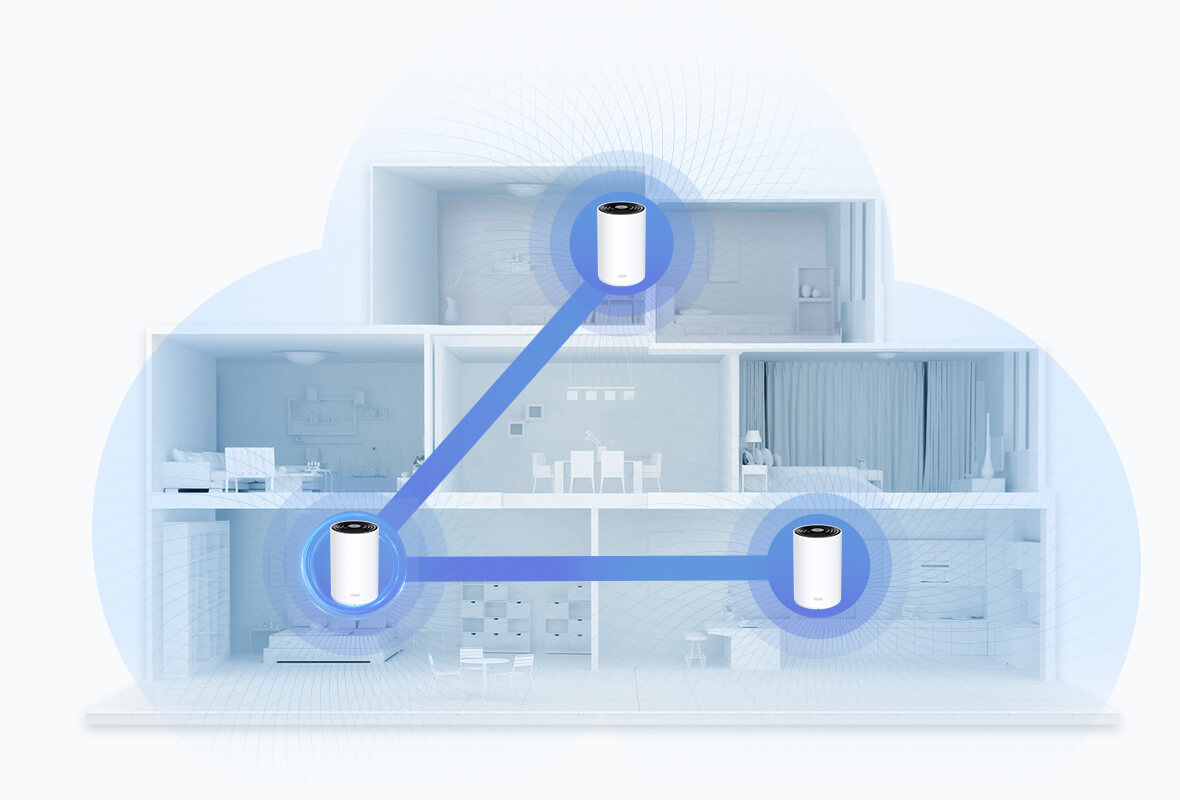 Wi-Fi 6E offers the features and capabilities of Wi-Fi 6, including higher performance, lower latency, and faster data rates, extended into the 6GHz band. The additional spectrum will provide a lot more airspace beyond existing 2.4GHz and 5GHz Wi-Fi, resulting in increased bandwidth and less interference for devices that support Wi-Fi 6E.

TP-Link’s new Deco X96 mesh Wi-Fi system supports 6GHz, 5GHz, and 2.4GHz tri-band Wi-Fi for whole-home coverage at advertised speeds up to 6,600 Mbps. TP-Link says the system uses artificial intelligence to learn your network environment and provide ideal Wi-Fi for your home. A two-pack provides Wi-Fi coverage across up to 6,000 square feet of space, and up to 200 devices can be connected without performance degradation.

For smart home enthusiasts, the Deco X76 Plus is another Wi-Fi 6E mesh system, but it also acts as a smart hub, bringing together various Zigbee, Bluetooth, and Wi-Fi smart devices in the TP-Link Deco app. The router delivers advertised speeds up to 5,400 Mbps with tri-band Wi-Fi, and it has the same artificial intelligence capabilities as the Deco X96. A two-pack provides Wi-Fi coverage across up to 5,500 square feet of space.

For those looking for a traditional router, TP-Link’s new Archer AX96 supports Wi-Fi 6E for advertised speeds up to 7,800 Mbps with tri-band Wi-Fi. TP-Link says the router has so-called “Smart Antennas” that boost coverage and improve wireless connections. Other key features include a 1.7 GHz quad-core CPU that manages throughput for reduced latency, one 2.5 Gbps WAN/LAN port, one Gigabit WAN/LAN port, and four Gigabit LAN ports. 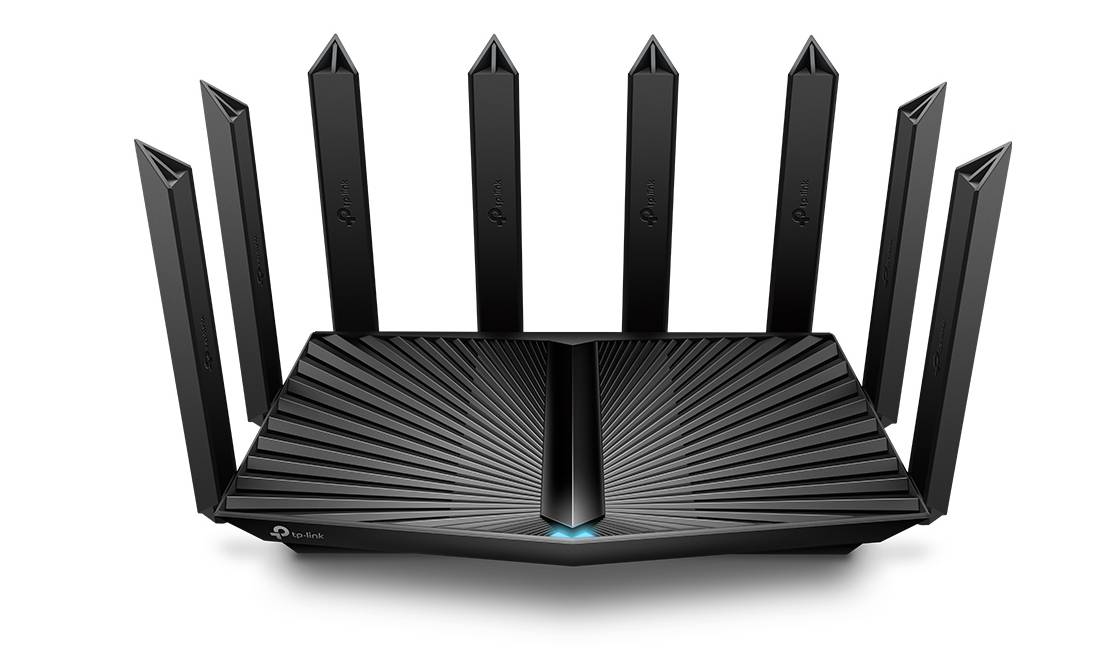 A CES 2021 Innovation Awards Honoree, the Deco Voice X20 is a mesh Wi-Fi system with an Alexa-powered smart speaker for voice control, smart home management, and music streaming. This system supports 5GHz and 2.4GHz Wi-Fi only.

TP-Link says all of these new products will become available throughout 2021, but it has not disclosed pricing at this time.

Apple does not offer any devices with Wi-Fi 6E support, but iPhone 13 models could be the first.