Ubuntu Linux is installable and functional on M1 Macs thanks to work done by Corellium, Corellium CTO Chris Wade announced early this morning. Security researchers at the company have developed a port that has been released on GitHub with an installation tutorial coming later today. 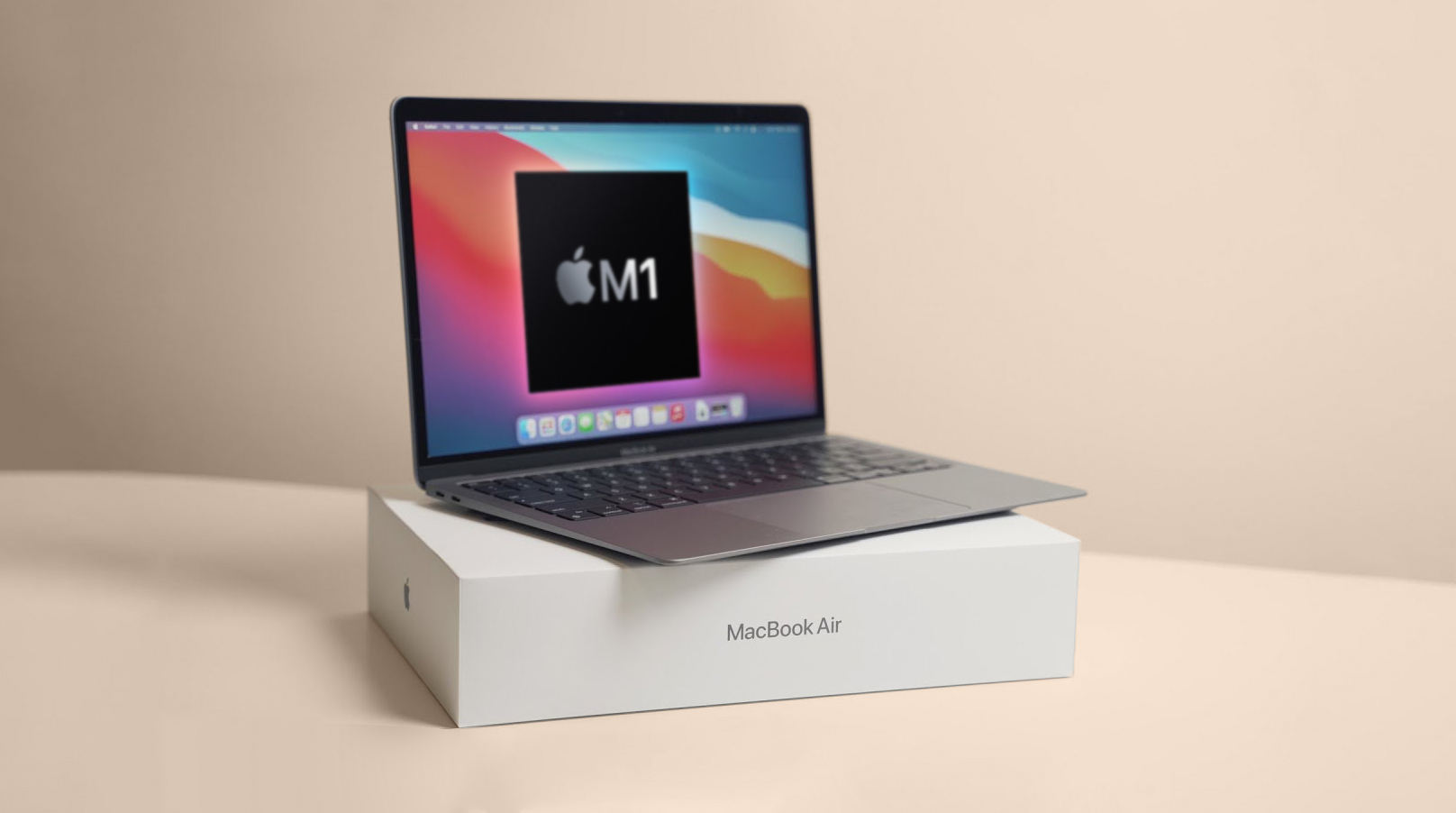 Corellium has been able to successfully boot into Linux over USB, with a USB-C dongle enabling networking capabilities and support for USB, I2C, and DART. There are some limitations, with no support for GPU acceleration and the port instead relying on software rendering.

Linux is now completely usable on the Mac mini ‌M1‌. Booting from USB a full Ubuntu desktop (rpi). Network works via a USB c dongle. Update includes support for USB, I2C, DART. We will push changes to our GitHub and a tutorial later today. Thanks to the @CorelliumHQ team ❤️🙏 pic.twitter.com/uBDbDmvJUG

Corellium has been working on a Linux port for the ‌M1‌ Macs since earlier this month, and over the weekend, progress was made on the project.

We had some spare time today so we ported Linux to the ‌M1‌. Releasing tomorrow #fridayfun pic.twitter.com/dCrXApyKef

For those unfamiliar with Corellium, it is a software virtualization company that focuses on Arm, offering tools for security research, app testing, and more. Corellium is embroiled in a legal battle with Apple at the current time, as Apple is unhappy with Corellium’s work on iOS emulation software.