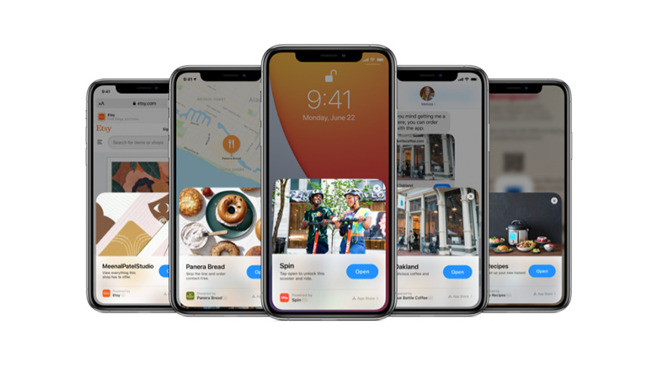 With App Clips analytics, developers can view number of installations, sessions, crashes and important information regarding how users found and installed the bite-sized app snippets, Apple said in a post to its developer portal.Views are counted when an App Clip card displays, while installations are tabulated after a user launches the App Clip by interacting with the action button on an App Clip card. If a user subsequently clicks a link on an App Clip to download the associated host app from the App Store, the resulting unit is attributed to said App Clip, Apple says.