Popular messaging and VoIP platform Discord last week retreated from plans to enact a blanket ban on NSFW servers accessed through its iOS app, a step the company claimed was an attempt to adhere to Apple’s App Store guidelines. 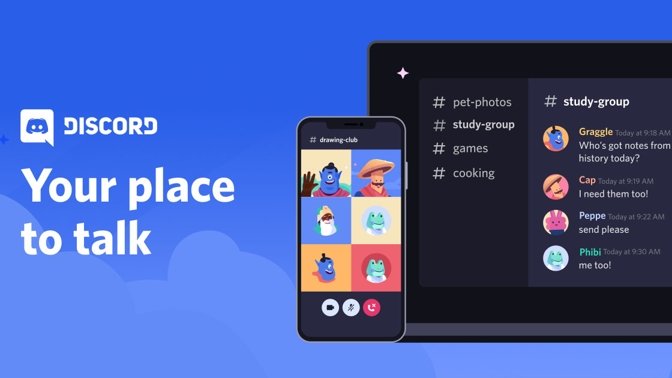 Last week, Discord announced a set of restrictions that banned all users from accessing NSFW content on iOS.The decision was met with blowback from both users and content creators who rely on the platform for revenue.