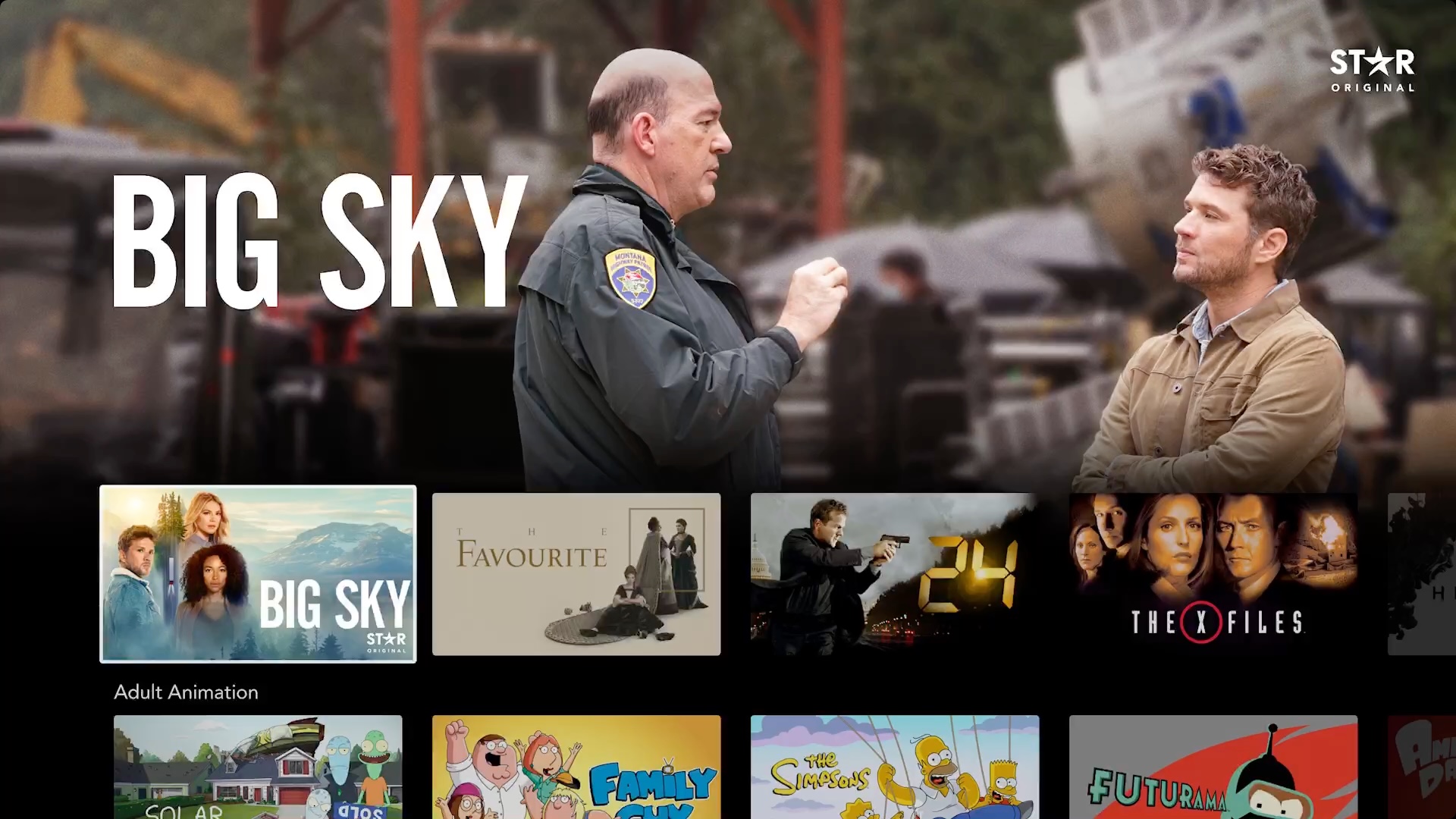 Star is the sixth brand to launch on Disney+, alongside Marvel, Pixar, Star Wars, National Geographic, and Disney. Star corrals titles from the back catalogs of Disney, ABC, and 20th Century Fox, as well as originals from Hulu that up until now weren’t available outside the U.S.

Star in Europe features over 75 TV series and more than 280 movies, including four “Star Originals.” To kick off the launch, Disney is highlighting series like “Modern Family,” “Lost,” “24,” “Family Guy” and “Grey’s Anatomy.” Meanwhile, titles like “Deadpool 2,” “Bachelor Party,” “Commando,” “Crimson Tide,” “Con Air,” and “The Grand Budapest Hotel” are amongst the movie offerings.

Movies including “Can You Ever Forgive Me,” Danny Boyle’s “The Beach,” “Gone in 60 Seconds,” and “Taken” will appear on the Star service in March, and every season of “The Golden Girls” is coming to Disney+ this summer. Disney is also set to bring more Marvel movies to subscribers in Europe within a year.

The first time users open Disney+ and select Star, they’ll be asked if they want to manage parental controls. Different age ratings can be set for different profiles, with the ability to select content suitable for 6, 9, 12, 14, 16 and 18-year-olds. For an extra layer of security, each profile can also be PIN-protected, and a special kid-safe mode can be activated for the Under 7s. 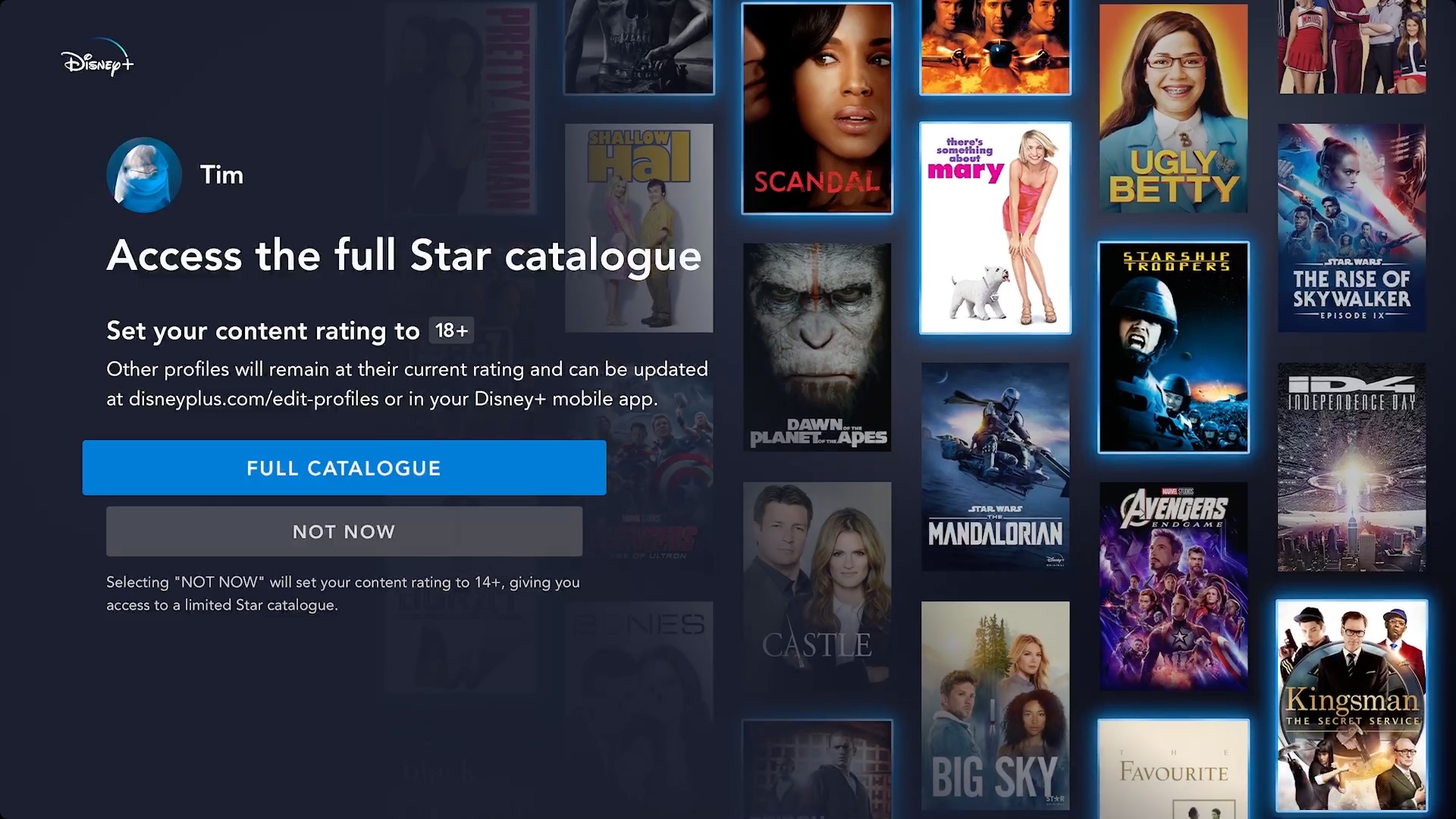 The additional channel arrives alongside a price hike in Europe. In the U.K., the monthly subscription rate is set to increase from £5.99 to £7.99, or £59.99 to £79.90 per year, with an equivalent increase in the EU in euros. Current subscribers however will enjoy a pay freeze until August 23.

The increased cost is in line with a $1 price hike for subscribers in the United States that will come into effect on March 26.