Tesla CEO Elon Musk on Tuesday said he once pitched selling the electric carmaker to Apple for a fraction of its current value but was refused by CEO Tim Cook. 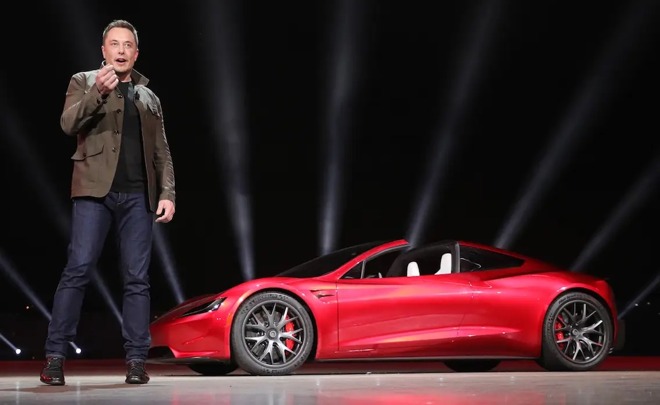 In a tweet Tuesday, Musk said that “during the darkest days of the Model 3 program,” he personally reached out to Cook to discuss the possibility of Apple acquiring Tesla for one-tenth of its current value. Cook, Musk said, refused the meeting.