So-called “cross-wallet” gaming featured large in the second day of the Epic Games v. Apple trial, with Epic and other developers arguing the payment method is not a viable alternative to in-app purchases. 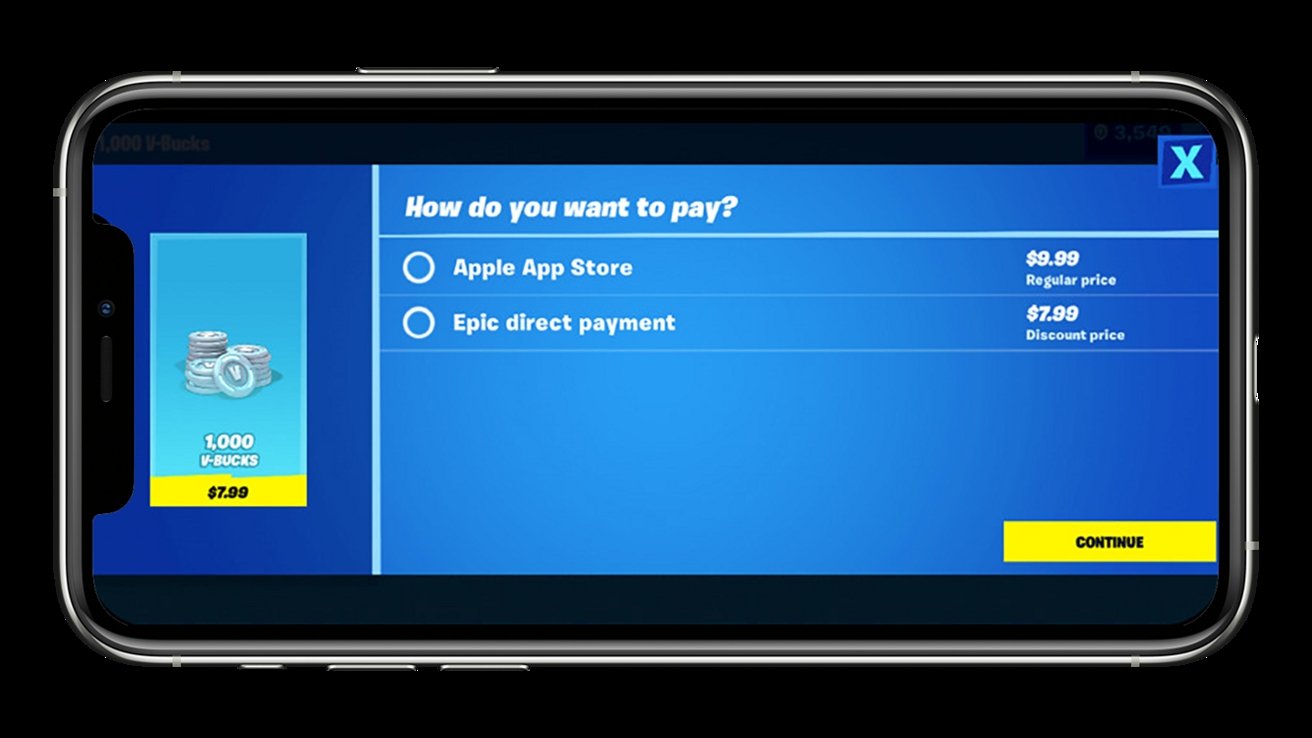 Available as a continuity feature for users, and an option for developers averse to in-app payments (and Apple’s cut of those payments), the “cross-wallet” alternative allows for the use of in-game currency purchased from another device or platform. For example, “Fortnite” players can buy V-Bucks on a PC or through Epic’s website and use those V-Bucks to buy in-game items on iOS — or at least they might have when the game was still on the App Store.As noted by The Verge, Apple allowed Epic to implement cross-wallet play in “Fortnite” until the game was stricken from the App Store for violating Apple’s rules against direct payments. The fact, noted by Apple’s lawyers, undermines a central argument that claims developers have little choice but to give Apple 30% of all in-app purchase proceeds.