The European Parliament has asked for Apple CEO Tim Cook to join other major tech CEOS to a hearing on February 1, with lawmakers aiming to discuss changes that could curtail the power of Apple, Google, Amazon, and Facebook on the continent. 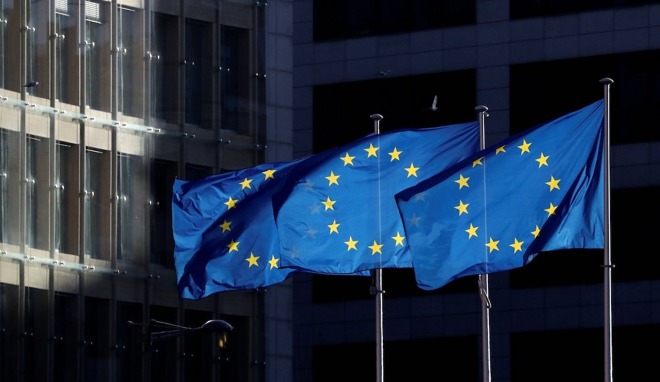 Set to take place on February 1 in Brussels, the European Parliament has sent out invitations to the four major tech firms to attend the hearing. The meeting with be related to proposals by the European Commission to increase competition in the tech sector, as well as to reduce the impact of fake news and other harmful content.”The purpose of the planned hearing is to have an exchange with the chief executive officers of the four globally leading platform companies to learn about their current business models and future concepts as they face the challenges of altering market conditions,” an invitation seen by Reuters reads.