Facebook is continuing its campaign against a planned Apple privacy feature in 2021, but told businesses in an email that it has “no choice” but to comply with the iOS 14 change. 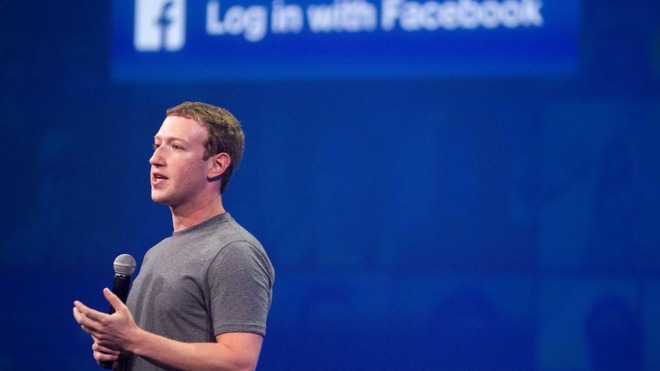 The feature in question makes a type of advertiser tracking explicitly opt in for users. Facebook has launched a full campaign against the feature, including full-page newspaper ads claiming that it could hurt small- and medium-sized businesses.