If you’re a long-time Windows user, jumping over to macOS may seem to need a lot of effort, but it’s a lot easier than it appears at first glance. Here’s what you need to know about switching over from PC to Mac. 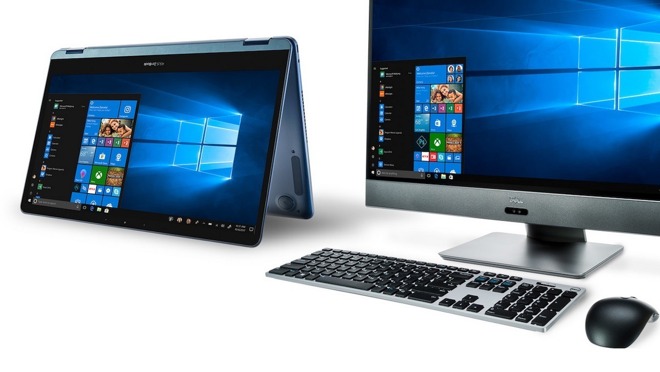 It’s not too difficult to say goodbye to Windows, but it does require some effort.

Most PC users who make the transition over to Mac have to come to terms with what appears to be a major change in the way they think about computing, as Mac and PC seem to be very different environments. This may have been a big hurdle years ago, but after years of people using iPhones and iPads, as well as a greater push for ease-of-use by developers in general, switching isn’t really as hard as it appears.