It’s 2021, and Adobe is no longer supporting the Flash Player, so it’s about time you uninstalled it from your Mac. Here’s how to get rid of the relic from an older Internet browsing era. 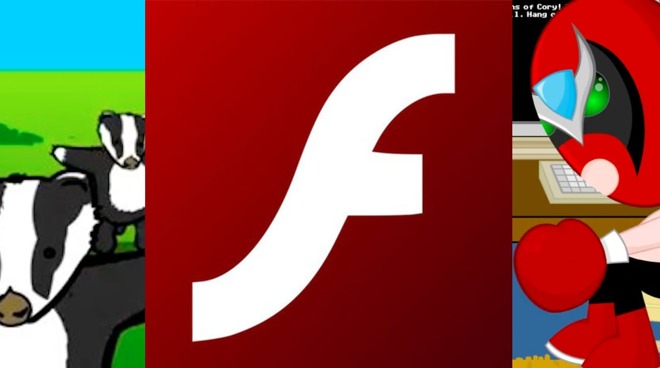 Flash was a major element of early web browsing, used to power various animations, forms, and other interactive elements on a website for a user. It was embraced as it offered more options to web developers and media creators than HTML, animated GIFs, and other basic technologies of the time.