After a two-year tenure, Intel CEO Bob Swan is reportedly stepping down from his role on Feb. 15 and will be replaced by VMWare CEO Pat Gelsinger. 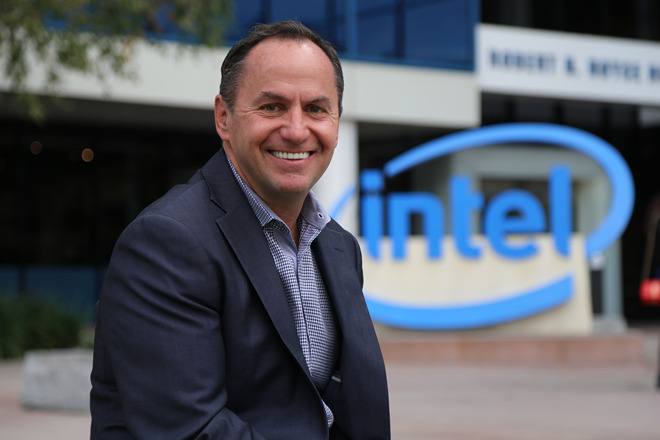 The chipmaker is set to officially make the announcement later on Wednesday, but sources told CNBC of the plan. Intel’s stock was up around 13% on the news, while VMWare’s share price was slightly down.