Intel CEO Bob Swan is to step down as of February 15, according to CNBC. CEO of VMWare, Pat Gelsinger, is expected to take over the position. 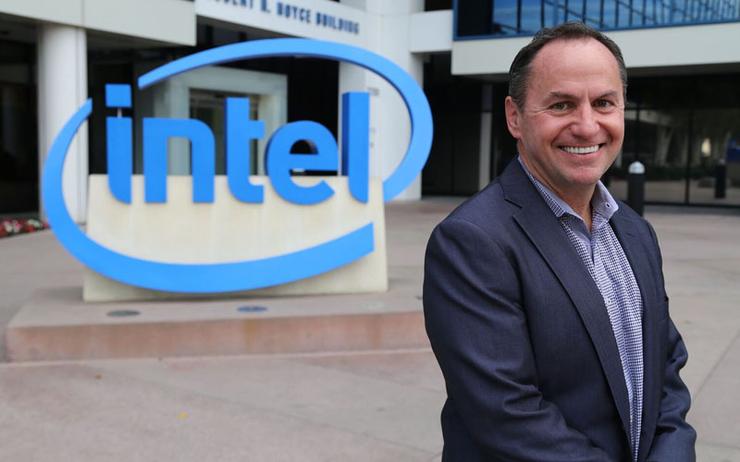 During Swan’s tenure, Intel has faced a range of considerable setbacks. In the summer of 2020, Apple announced that it was severing its partnership with Intel to favor its own custom silicon instead. Microsoft, another major Intel client, is expected to follow suit in the near future. Intel also reported last year that its latest 7nm processors would be significantly delayed, while its main competitor, AMD, proceeded to capture valuable market share.

In December, a major hedge fund with a one-billion-dollar stake in Intel, Third Point, issued a letter to urge Intel to take “immediate action” and shake up its business model to combat the mounting threats to the company.

Swan was Intel’s CFO before he was promoted to CEO in January 2019, having served as interim CEO for seven months. Unlike Swan, Gelsinger comes from a technical background. Having previously worked at Intel before VMWare, Gelsinger became the company’s first Chief Technology Officer.

An official announcement of Swan’s departure is expected later today. Intel’s stock has risen by around ten percent following the news, while VMWare’s fell slightly.

This article, “Intel CEO Bob Swan to Step Down in February” first appeared on MacRumors.com