On January 9, 2007, in the shadow of the CES, Steve Jobs unveiled the iPhone. You know that it was an extraordinary and flawless demo from the outside, but what you don’t remember is everything else that was launched — nor how part of the keynote did go wrong. 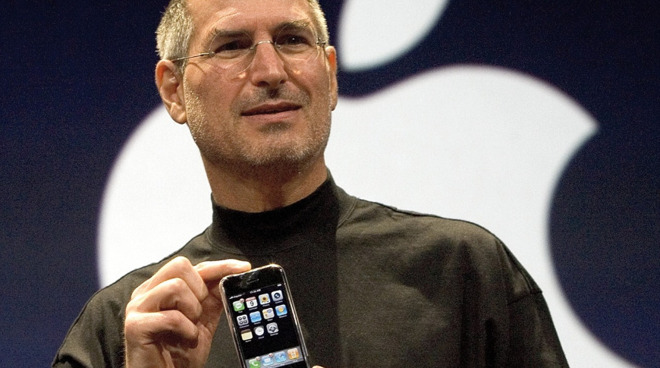 Steve Jobs with the original iPhone

Context is everything. On Sunday, January 7, 2007, Bill Gates gave the keynote address at the Consumer Electronics Show in Las Vegas. Hammering home Microsoft’s buzz phrase ‘Digital Decade,’ he talked about how great hardware wasn’t enough, that we needed connected experiences. “Where people are being productive, doing new creative things, where they’re mobile… that is the key element that is missing.”