In the second beta of iOS 14.4 seeded to developers and public testers this week, MacRumors contributor Steve Moser has discovered code indicating that Apple will be introducing a new warning on iPhones that have had their camera repaired or replaced with aftermarket components rather than genuine Apple components. 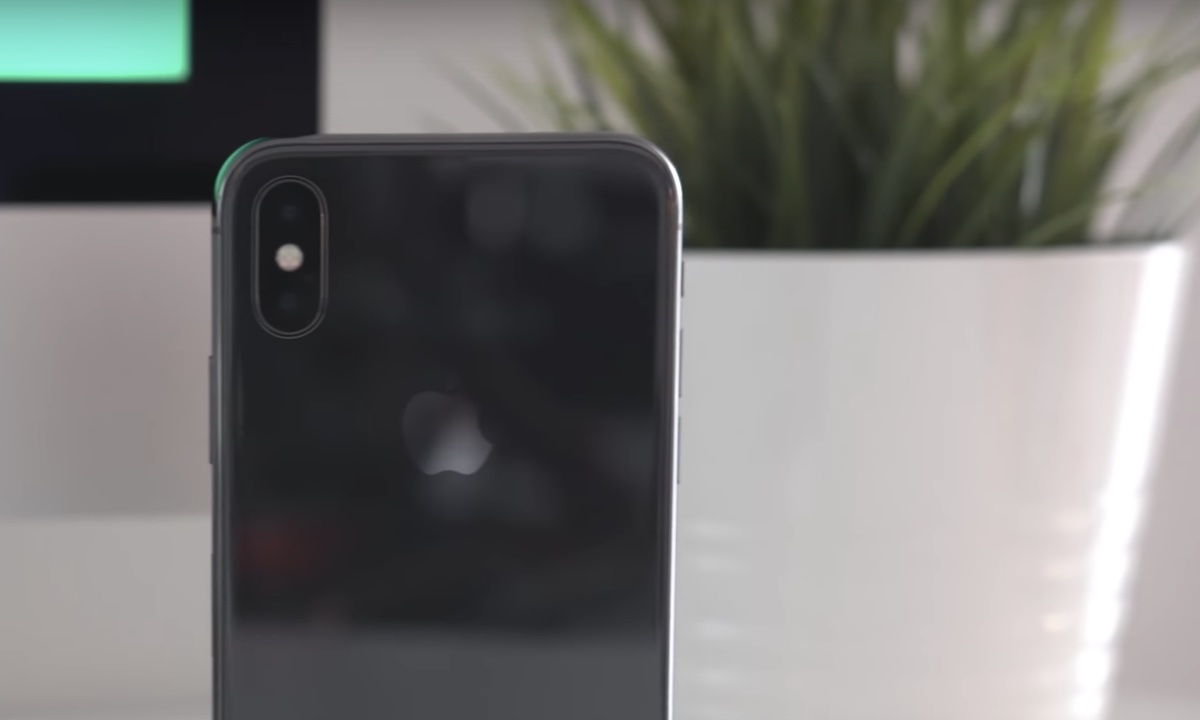 “Unable to verify this iPhone has a genuine Apple camera,” the message will read. As with a similar warning for non-genuine iPhone displays, the message will likely appear in the Settings app under General > About as necessary, and the warning may also appear as a notification on the Lock screen for a short period.

Apple’s similar display-related warning does not affect the ability to use the iPhone or display in any way, so this will presumably be the case with the camera-related warning as well, but it remains to be seen. Apple also displays a similar message for non-genuine iPhone batteries that likewise does not impact use of the device beyond disabling a battery health feature that displays the battery’s maximum capacity remaining.

Last year, repair website iFixit reported that authorized technicians are required to run Apple’s proprietary, cloud-based System Configuration app to complete camera and display repairs on all iPhone 12 models, citing internal Apple documentation. Failure to complete this step can result in the camera experiencing issues or becoming completely unresponsive in a short amount of time, according to iFixit’s testing.

This article, “iOS 14.4 Will Introduce Warning on iPhones With Non-Genuine Cameras” first appeared on MacRumors.com