While we’re still many months away from the next-generation “iPhone 13” lineup, Barclays analysts Blayne Curtis, Thomas O’Malley, Tim Long, and their associates have outlined a few expectations for the devices based on discussions with multiple Apple suppliers. 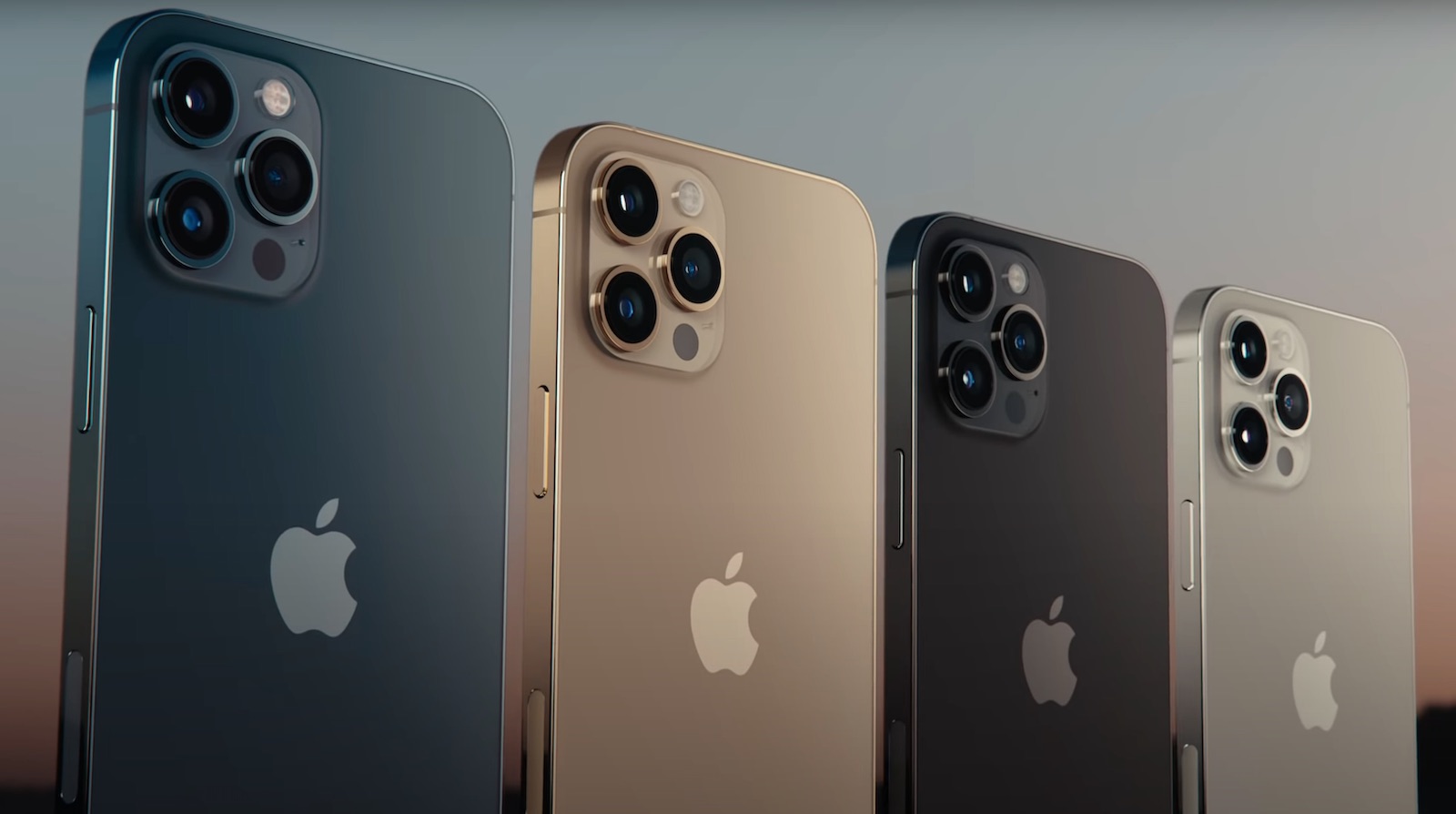 Wi-Fi 6E offers the features and capabilities of Wi-Fi 6, including higher performance, lower latency, and faster data rates, extended into the 6 GHz band. The additional spectrum will provide a lot more airspace beyond existing 2.4GHz and 5GHz Wi-Fi, resulting in increased bandwidth and less interference for devices that support Wi-Fi 6E.

“The 6 GHz band will perhaps be the most disruptive boon for Wi-Fi users in the last 20 years,” said Vijay Nagarajan, an executive at chipmaker Broadcom, in January. “This swath of spectrum, when coupled with Wi-Fi, will power new consumer experiences on smartphones, AR/VR devices and wearables we haven’t even yet invented.”

“Wi-Fi 6’s growth into the 6 GHz spectrum is a game changer for two reasons – the availability of the additional channels and the ability to finally use 160Mhz for high bandwidth applications like AR and VR,” said Cisco executive Jayanthi Srinivasan.

Both the iPhone 11 and iPhone 12 lineups support the standard, non-6 GHz version of Wi-Fi 6, as does the second-generation iPhone SE.

The analysts also indicated that audio chipmaker Cirrus Logic will supply a new power conversion chip for at least some iPhone 13 models, although it is unclear if this move would have any obvious consumer-facing benefit.

As for the iPhone SE, the analysts believe Apple has no plans to refresh the device in the foreseeable future. The analysts said that while they had heard about a potential larger-screen iPhone SE, rumored to feature a 5.5-inch or 6.1-inch display, the device was not mentioned in any of their discussions with Apple suppliers. In April, well-known analyst Ming-Chi Kuo said the larger iPhone SE was delayed until the second half of 2021.

Barclays analysts were the first to claim that Apple was planning to stop including a charger with iPhones. In the past, they also accurately revealed True Tone coming to the iPhone 8 and iPhone X, the removal of the headphone jack adapter with iPhone XS and iPhone XR models, and the removal of 3D Touch on all iPhone 11 models.