Amazon founder Jeff Bezos will step down from his role as CEO of the retail giant later this year, with Andy Jassy tapped to be his replacement, the company announced on Tuesday. 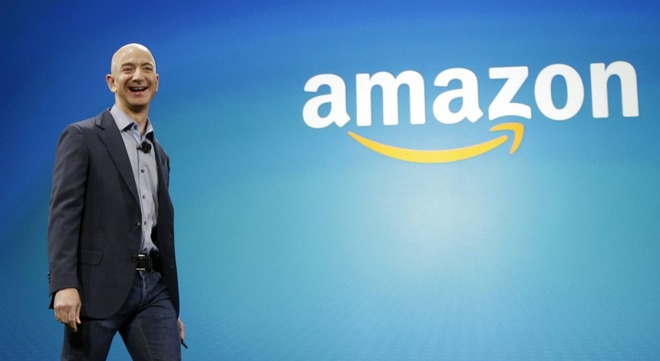 Jassy is set to take over for Bezos as Amazon’s chief executive officer in the third quarter of 2021, Amazon announced during its quarterly earnings call on Tuesday. Previously, Jassy served as CEO of Amazon Web Services. Bezos will transition to the role of executive chair of the Amazon Board, the company said.