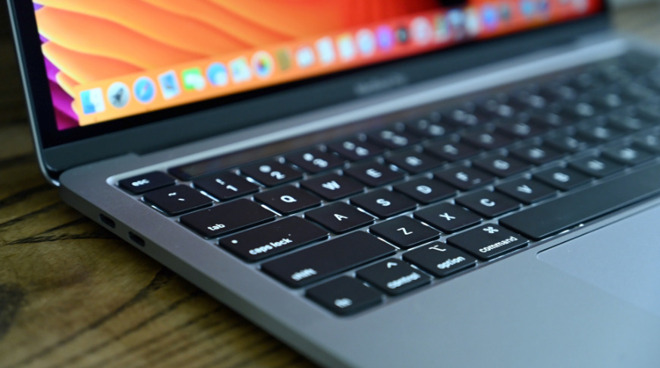 Kuo in a note to investors on Friday said he expects Apple to launch MacBook Pro variants boasting 14-inch and 16-inch displays, a new “flat-edged” design reminiscent of iPhone 12 and MagSafe charging capabilities.The next-generation models will ditch the much maligned OLED Touch Bar in favor of physical function buttons, according to the analyst. Some users laud the Touch Bar’s flexibility, but the component’s utility has not been fully realized as only a handful of developers have incorporated the dynamic control strip into their apps.