As part of WWDC this week, Apple revealed that newer Macs will be gaining support for Adaptive-Sync external displays with variable refresh rates in macOS Monterey. 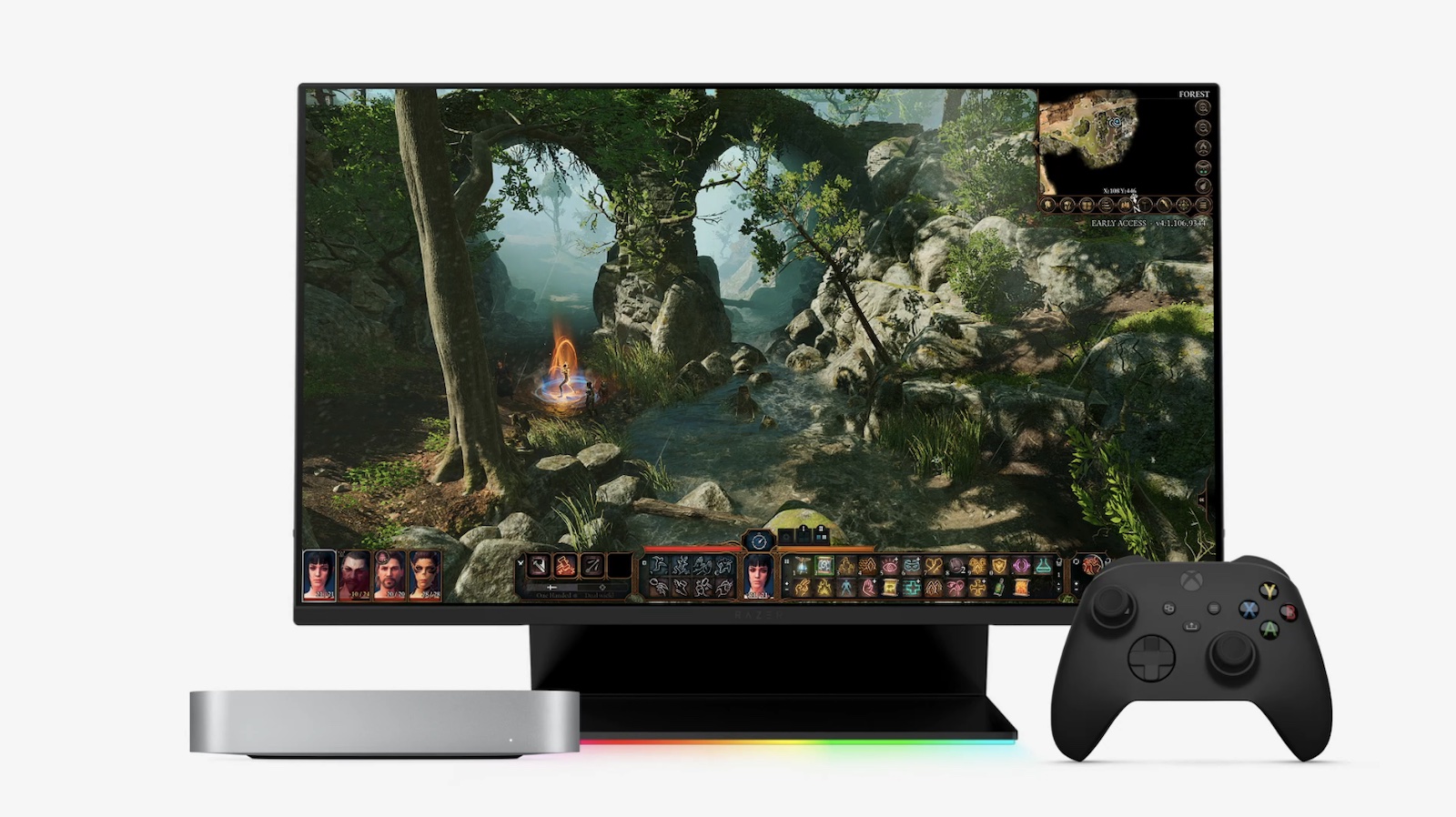 Adaptive-Sync is a feature of the DisplayPort 1.2a specification, and it serves as the foundation of popular variable refresh rate display technologies like AMD FreeSync and Nvidia G-Sync, which will now be supported on newer Macs.

Macs gaining support for Adaptive-Sync displays will be particularly beneficial to gamers, as these displays can actively adjust their refresh rate to match a game’s frame rate, providing smoother, lower-latency gameplay. Apps or games must be running in full-screen mode on macOS Monterey for Adaptive-Sync mode to function, according to Apple.

macOS Monterey is available now in beta for developers, with a public beta to follow in July. The software update will be released in the fall.

This article, “macOS Monterey to Offer Smoother Gameplay With Support for Adaptive-Sync Displays on Newer Macs” first appeared on MacRumors.com