Microsoft may go down the same route as Apple in shifting away from Intel for its products, with the software giant said to be working on its own processor designs that may end up in its Surface computer line. 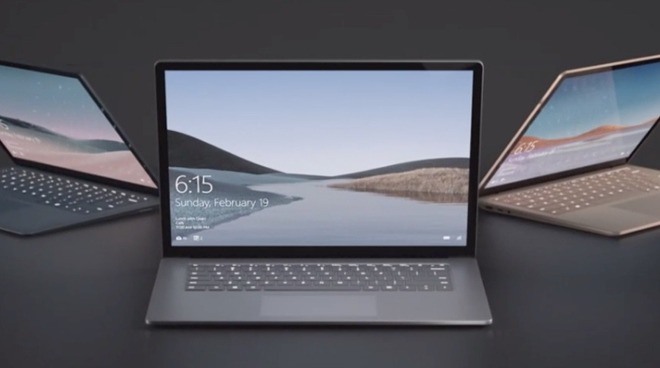 Apple’s self-designed A-series chips used in the iPhone and iPad lineup, as well as the new Apple Silicon for Macs, has demonstrated it is possible for a hardware producer to create its own processor instead of relying on a third party like Qualcomm or Intel. Rumors from Microsoft suggest it too may pull off the same hardware maneuver in the future.According to sources of Bloomberg, Microsoft is working on an in-house processor design, one that could be used in its Surface lineup, but may also end up in servers. Thought to be ARM-based, the chip design unit is said to report to Jason Zander, the head of Microsoft’s Azure cloud business.