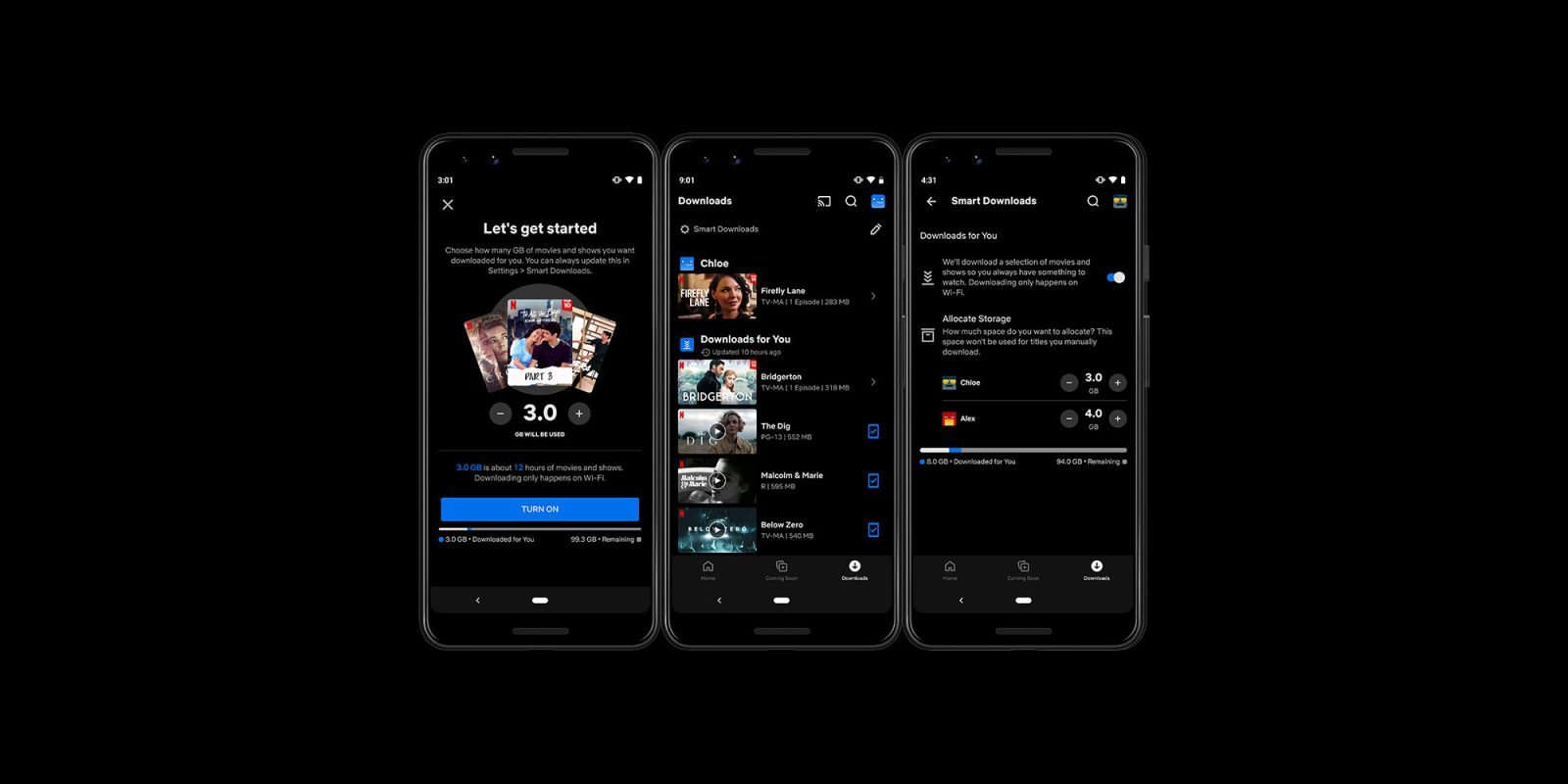 Netflix has announced a new “Downloads for You” feature for its iOS and Android applications. The company says that this feature will automatically download recommended TV shows or movies to your device “based on your tastes,” and it’s thankfully completely opt-in.

The feature is rolling out today on Android and will begin testing on iOS soon.

END_OF_DOCUMENT_TOKEN_TO_BE_REPLACED

The post Netflix announces new feature to automatically download shows and movies based on your tastes appeared first on 9to5Mac.